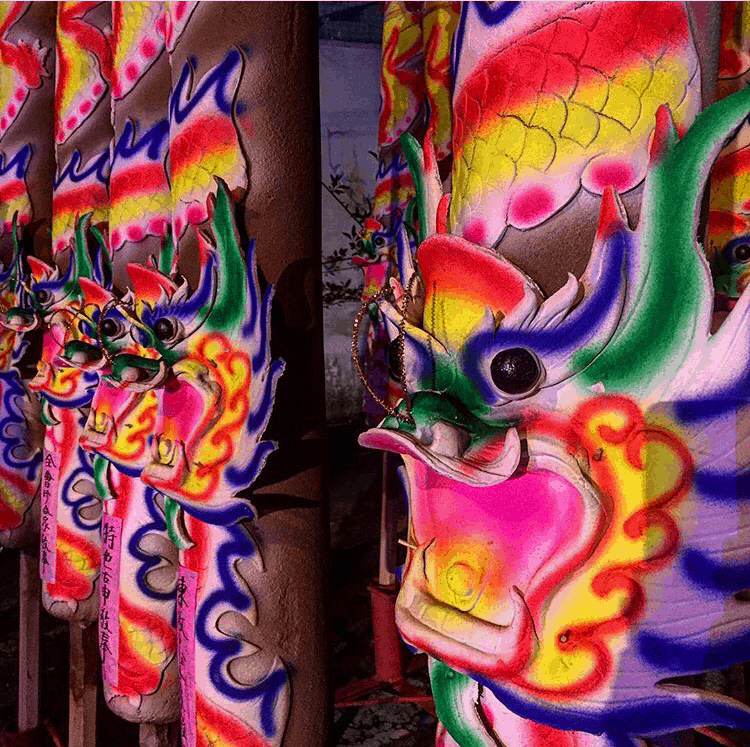 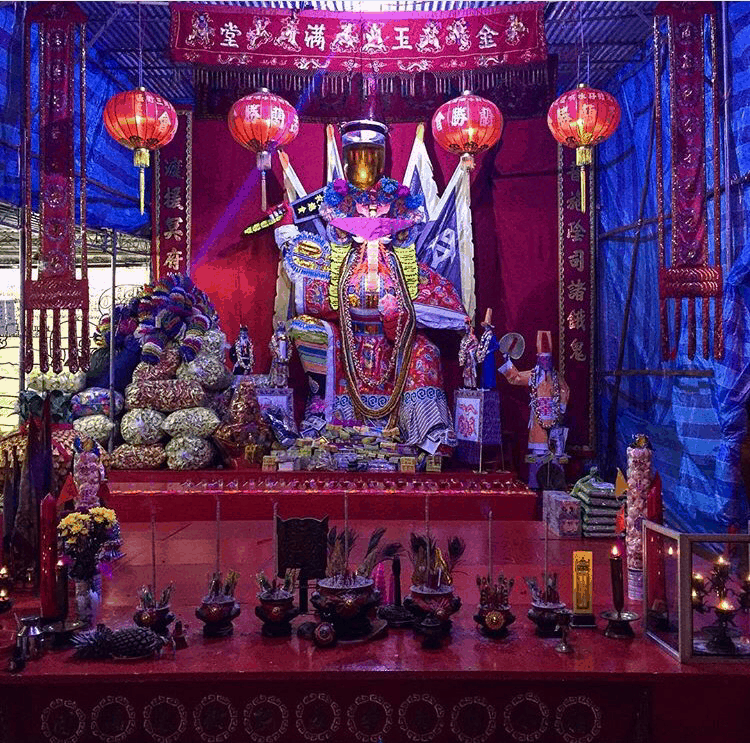 I know, I know, it’s not even October yet, how can I possibly be thinking of Halloween?  Well, actually, I’m not…! Fooled ya, didn’t I? 😉

Living out in Asia, you’re exposed to new traditions whether you like it or not.  I admit, I’ve been a bad expat here in Sing as I’ve been aware of the festivals occurring, I just didn’t know which festival was occurring or what they even signified.  The problem is, when I walk by them, the Chinese festivals all kind of look similar, so do the Indian ones.  And living in a season-less place, they kind of all seem to happen and you can’t remember when it was.  It all blends in to one long day! And oh, because they’re based on a lunar calendar, they’re never at the same time each year. Umm, how am I supposed to keep track of that?!?!  #confused.com

Anyway, back to Hungry Ghosts! The Hungry Ghost Festival is a traditional Budding and Taoist festival that falls on the 15th day of the seventh month of the lunar calendar, so usually around August.  Glad to know my birthday month is usually known as the Ghost Month…! Hmmm, I was just saying that a lot of life changing events happen in this month for me every few years.  This year was no different! But that’s another post for another day…

So on this day, the realms of Heaven and Hell and the realms of the living are open.  Taoists and Buddhists believe that the ghosts and spirits of the lower realm come out to play to say hello! So you’ll notice that the streets of Singapore smell smoky as the living leave out offerings of food for the ghosts .  A lot of incense is being burned in the evenings on your front door as it’s meant to bring prosperity.  The picture below, would you believe, are massive incense sticks shaped like dragons.  They also burn joss paper (similar to paper mache) shaped like material goods as they are believe to have value in the after life.

Not far from where I live, they have set up a stage where performances and live music are held.  I can’t say I’ve attended one as they’re usually getting ready as I’m heading out.  The performers are dressed in elaborate costumes.  I actually think they look a little creepy.  Like brightly colored Chinese dresses with pale, pale white skin and wigs.  Hmm, they look like scary dolls.  And apparently the first two rows are reserved for the ghosts, so only sit there at your own peril, you don’t want to piss off any hungry ghosts!

And of course, as there are ghosts roaming around the world, there are some things you should never do:

So really, the whole reason why I brushed up on my Hungry Ghost Festival knowledge was because of Penang. I had booked two rooms and when we needed a third room, it was close to impossible! All the hotels were booked up and the hotel I had booked in was sold out.  So naturally you wonder, what is happening in Penang that there are no rooms?  So apparently the George Town Festival takes place in the month of August as well as the Hungry Ghost Festival. So roads were blocked to accommodate the stages for Hungry Ghost performances.  But really, I was expecting it to be more lively from pictures I saw, but I didn’t see too much of the festivities as we walked around. So I don’t have many pictures, in fact, I stole them from my friend Ted.  Sorry Ted.

But I do like the idea of Hungry Ghosts.  Muaahhhaha.  It’s a fascinating religious belief, no?  Do you believe in ghosts?  I do.

Recent Netflix and a Read