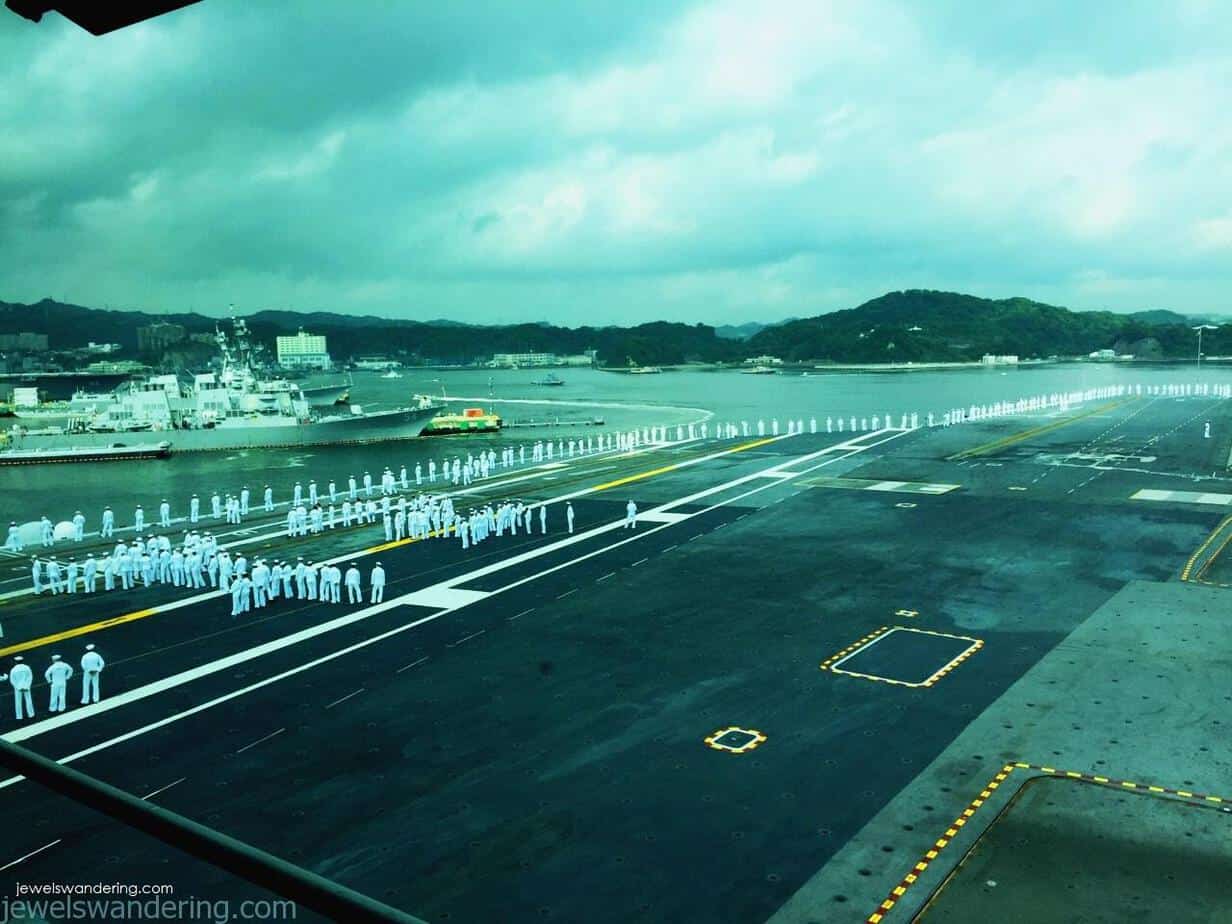 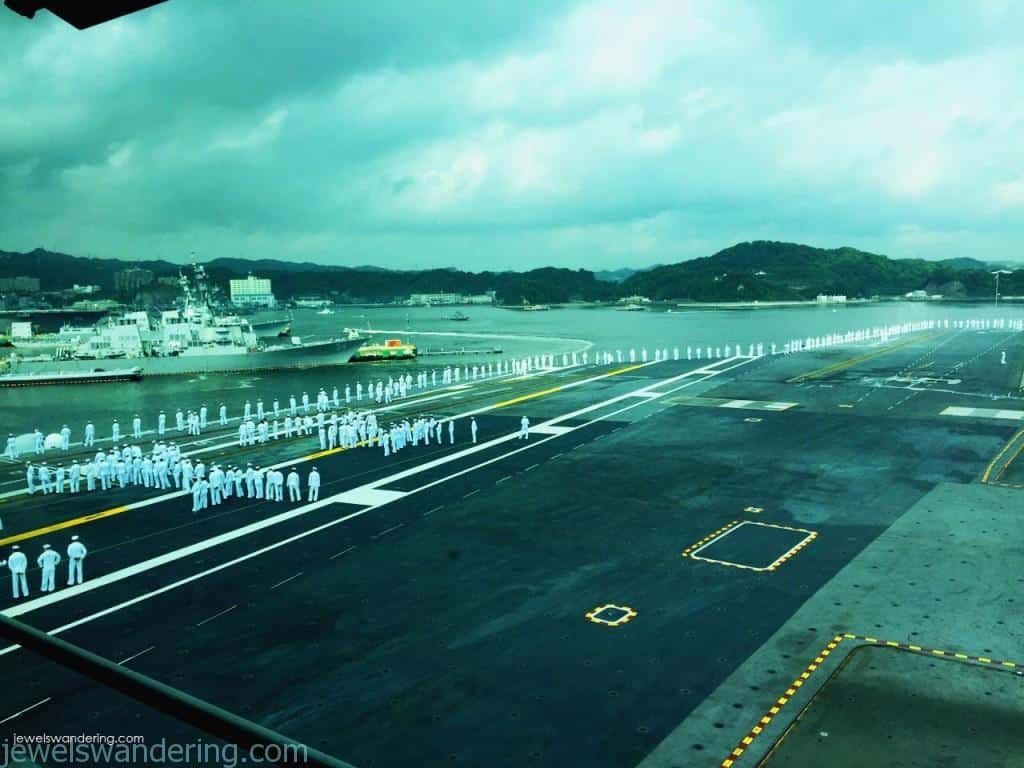 The other day I woke up in a foul mood for no reason at all.  You know when you  just wake up on the wrong side of the bed and you’re not sure why you’re angry at everything?  Yeah, that was me that morning.

I was on my way to work when I got a message from B, they were deploying in an hour or so (picture sent to me by B).  I  knew they were leaving soon, but I just didn’t know exactly when.  And then just like that, the anger dissipated and it was replaced by a wave of sadness and a big lump in my heart appeared from nowhere.  I wasn’t expecting to feel like that.  I honestly thought I would be ok and was only gearing up for how we could effectively communicate during this time.

I was completely caught off guard at the flood of emotions that went through me,  after all it’s not like I could have been there to see him off.  But even so, it kind of hammers into you that you definitely can’t just hop on a plane and go visit if you felt like it now; that you can’t just pick up the phone and call.  In fact, I don’t even know when I’ll see him next, obviously after his deployment ends but I still don’t get to see him right away.  ARGH  It’s hard not knowing when.  I know, we have time to plan this out but when you have a stretch of time between now and then, you kind of want to know when “when” is.  Knowing when gives you something to hold on to.

But on a more positive note and not to sound morbid, I will still take not knowing when “when” is, then knowing I’ll never be able to see him.  In the meantime, life here needs to be lived!