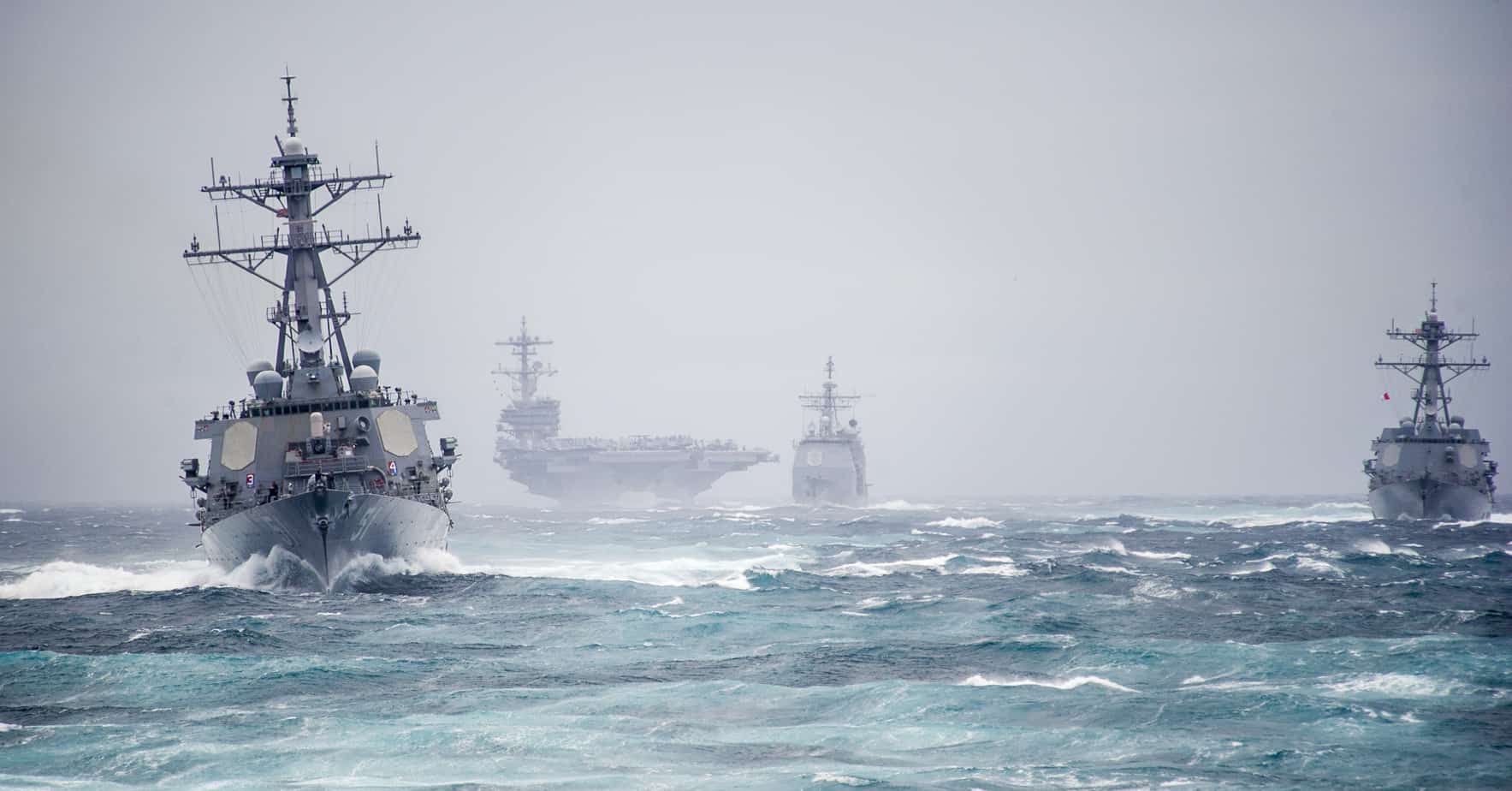 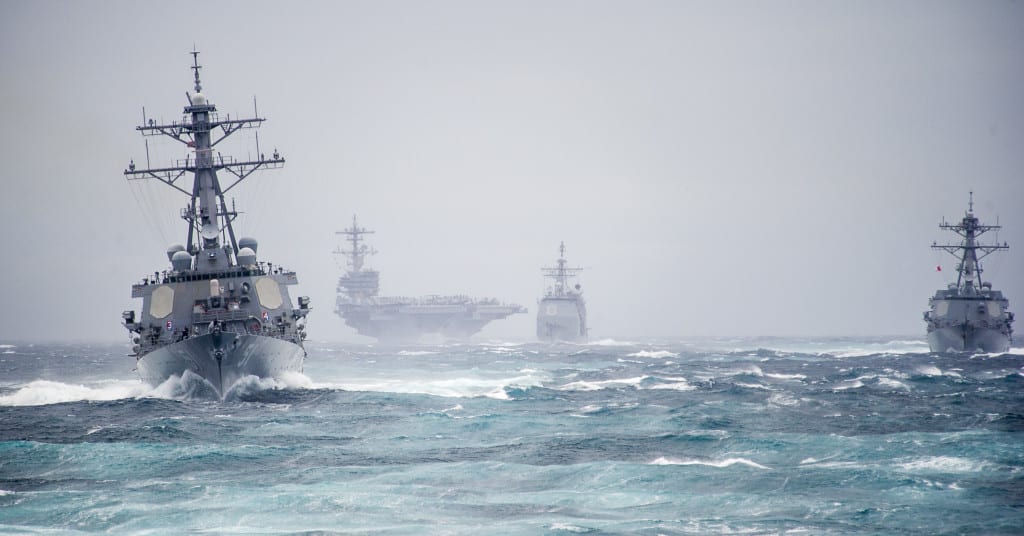 Deployment day looms for B.  It doesn’t change much for us on a physical aspect, but it changes so much on an emotional level…

Seeing that we are not living together, or even in the same city/state/country for that matter, I won’t miss his physical presence more than I do already.  It’s not like I will be able to take him to his ship and send him off.  I won’t be  coming home to an empty house with that heavy silence that hangs in the air and suffocates you, but that’s still tinged with the laughter from last night.  I won’t see all the little reminders of him strewn about my house, cursing silently as I pick up the clothes he forgot to put away.  But really, its those little reminders of them that get left behind that really hits at you with full force…

I guess I am lucky in that sense.

My house is mine and mine solely.  It is the way I want it and will always be that way for as long as we live in different countries.  In fact, he hasn’t been to my house in almost 10 months, but I do remember the morning he left , he left behind a luggage tag that had his handwriting on it, obviously meant for the bin, which made me feel a bit sad every time I looked at it sitting on the table.  I know, don’t laugh at me!! But it was something that he had touched and held, even if he didn’t give two sh!ts about it, it was just a reminder that he had actually been at my house.  But then life carried on.. And yes, in case you ask, I do still have that luggage tag!

What does change for me is how we communicate.  We are left to online chats and rarely will I get pictures sent, much less hear his voice.  I’m scared that we will drift apart on an emotional level.  How do we keep the relationship relevant?

I am not worried that I will have to go days on end without talking to him because I know he will reach out to me every day when he’s got a bit of spare time  Again, I am lucky in that sense because thank god, he’s not in a submarine and we can chat online every day! But honestly, I experienced this last year when he was at sea.  At that point, we were just starting to really get to know each other and he would always message me when he could.  All of a sudden, I became one of those girls that no matter where I was, who I was with, I would be on my phone messaging away.  But I had to, I always had to wait for him to contact me and even if it was for just a few minutes, the world would momentarily stop.  Luckily my friends understood, but I do feel bad because it’s so rude.  And well, unfortunately they are going to have to put up with this behavior again.  Sorry in advance!!

To get to the nitty gritty though, even though we did chat every day, the quality of our chats were not the same as when he was ON sea versus OFF sea.  Back then, the relationship was still new and shiny and it was fun getting to know each other even when he was on the ship.  I could still sense that he was stressed and tired and he’s stuck on a damn ship! His days were pretty much the same, day in day out.  I, of course, have the luxury to do/go wherever I want and so I had a lot to talk about, but the conversation from his side got stale and I find that he didn’t engage as much I would have liked him to.  It was challenging, I’m not going to lie, trying to get him to open up while on the ship.

I would ask him questions, but I usually got one word answers or responses with no follow up question, frustrating to say the least!!  Plus I knew he was distracted with other people trying to talk to him as well and internet would just drop off.  ARGH!!! But when they were on port calls, then the tone of his messages instantly changed and we were back to having more lively chat sessions, phone calls and even video chat!  That was a lifesaver!  What also helped was that a couple of weeks after Singapore, he was back in Japan for port call for a few weeks and that’s when we properly established that we wanted to be with each other and make our relationship work.  I think that is when I really fell in love with him. 😉

I’ve tried to find resources for this but all I seem to find is, “How to communicate pre/post-deployment”…  I have asked him that he call me every once in a while while he’s at sea, just because I need to hear his voice.  I’ve also told him that he better snail mail me and send me beautiful love letters… 😉

So although deployment is on the horizon, this time I’ll be looking at how we can use this time positively and to stay engaged and connected; and not feel like we are drifting away in our relationship.  I know a lot of them get sent care packages, but that’s not really an option for me living in Singapore.  Well, I could but I don’t even want to know how much that will cost!!  And maybe I need to manage my expectations a bit.   Well, let’s see how this deployment goes and once it’s over, I will definitely write a follow up post, but if any of you have gone through this before, any advice would be much appreciated!!