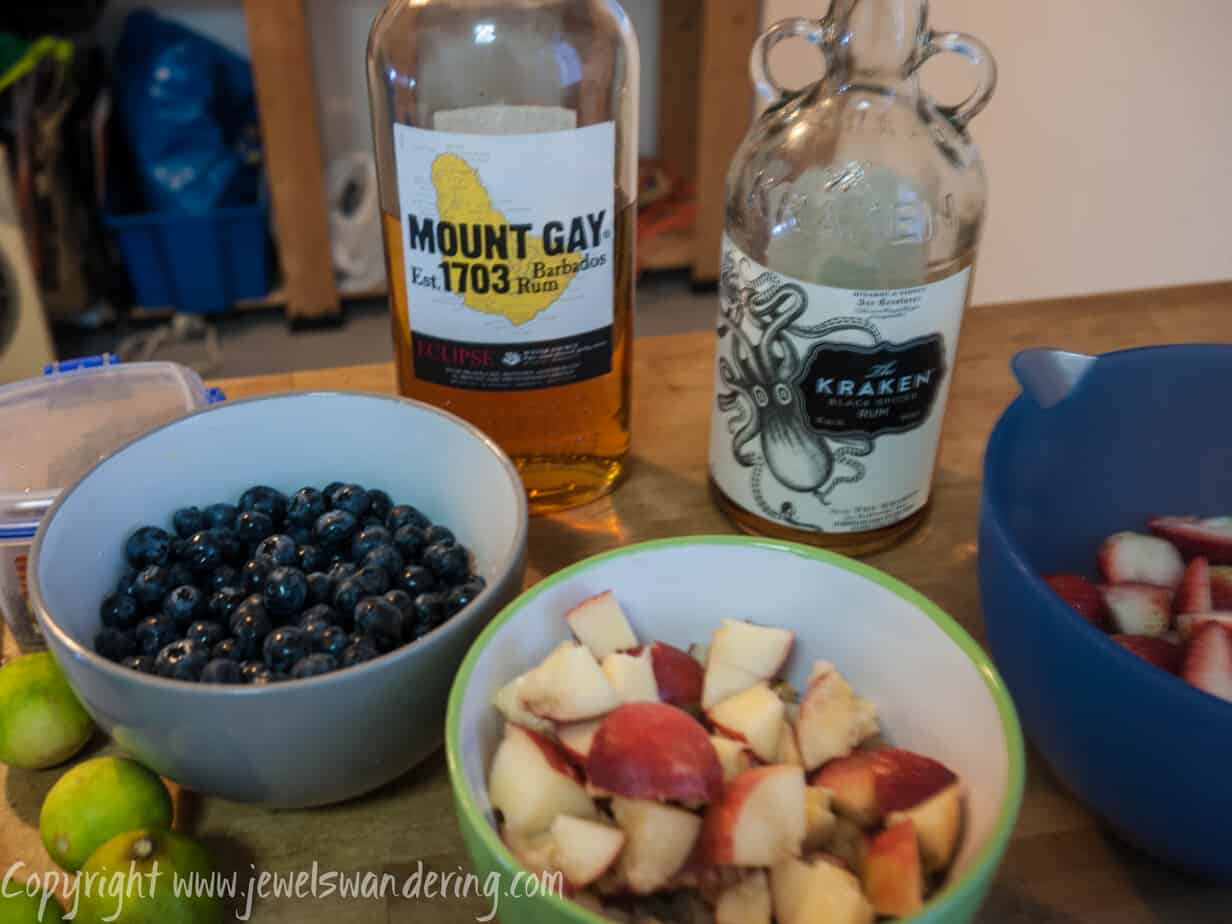 How was everyone’s Memorial Day weekend?  I was inspired to make some fruity mojito concoctions over the weekend after seeing Abbey’s post.  On Saturday nights, we usually gather at Thomas’ house for a chilled night of pizza, drinks and good laughter.  It’s basically our night to gather round as a family and rehash the week past.  So on my way there, I stopped by the grocery store and picked up mojito essentials.  But um, yeah, I forgot to buy the mint.  Oops.  So no worries, it then became a caipi-rum.

What the heck is a caipi-rum?  Well, I’m sure you know the drink from Brazil – the caipirinha.  It’s traditionally made with cachaca, but in all honesty, I am a bad Brazilian.  I can’t say I care much for cachaca, it just reminds me of tequila too much.  And I can’t do tequila, it makes me go crazy.  But aside from the traditional caipirinha, there is the caipiroska which is made with vodka instead of cachaca.  If you’re ever in Brazil though, you’ll notice that a lot of places now do different variations of the caipirinha using a different spirit instead.   So there you go, what was meant to be a pizza and mojito night, became a caipi-rum night instead.

These drinks are so easy to make, but I guess if you want to make them pretty, you might need a bit more effort.  But, we weren’t too fussed.  So for our fruit caipi-rums, we had a choice between peaches, blueberries and strawberries.  Mull them up, add some brown sugar, rum, a squeeze of lime and club soda and you’re golden.  Up to you on how strong and or how sweet you want them!  But they do make for refreshing summertime drinks.  I had never had one with peaches before and I will say, it was super good.  Light and refreshing, it went down a bit too easy. 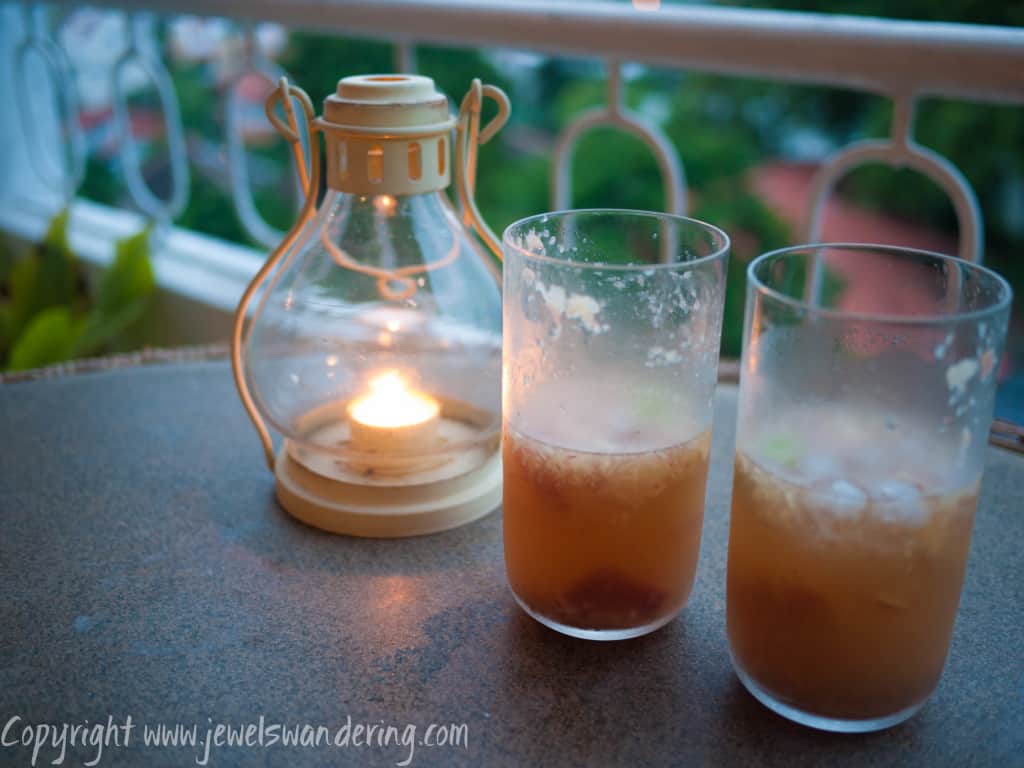 Yeah, like I said, we didn’t make them look too pretty with garnishes or anything.  We are not that sophisticated. 😉 But if you can make them look prettier, would love some tips! Or for any other easy summertime cocktails…