I know I didn’t disclose where I was going before, but if you’ve been following me on Instagram you’ll know that I was up at Pulau Redang.  Where in the world is that?!? To be honest, I wasn’t too sure either. I knew it was in Malaysia, but I had to put up my trusty Google maps and look it up.

I had high expectations for Redang because Thomas has been raving about it for a couple of years. And he’s shown me pictures before and my jaw would drop.

I’m just going to let the pictures do the talking… Let’s just say it not only lived up to my expectations but it exceeded it.  Just WOW! 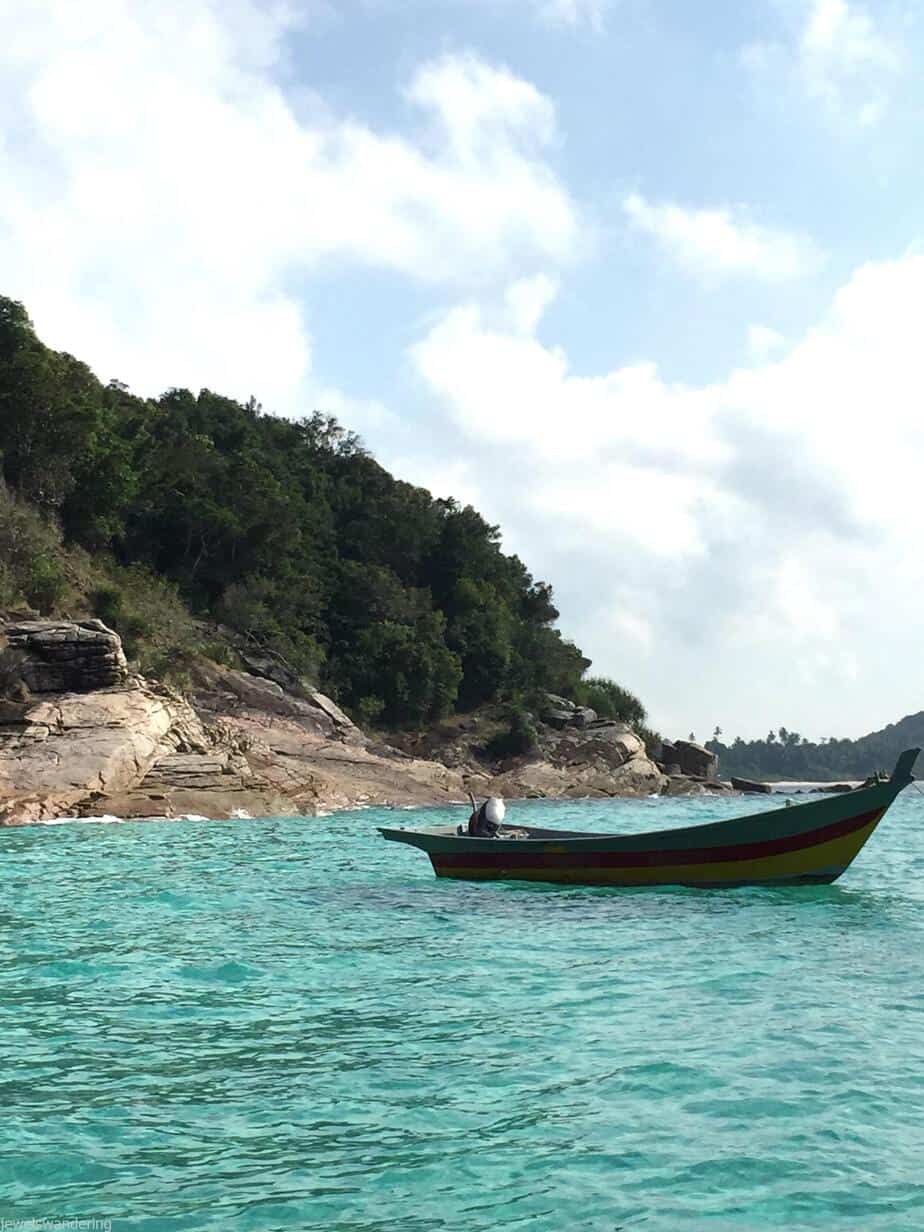 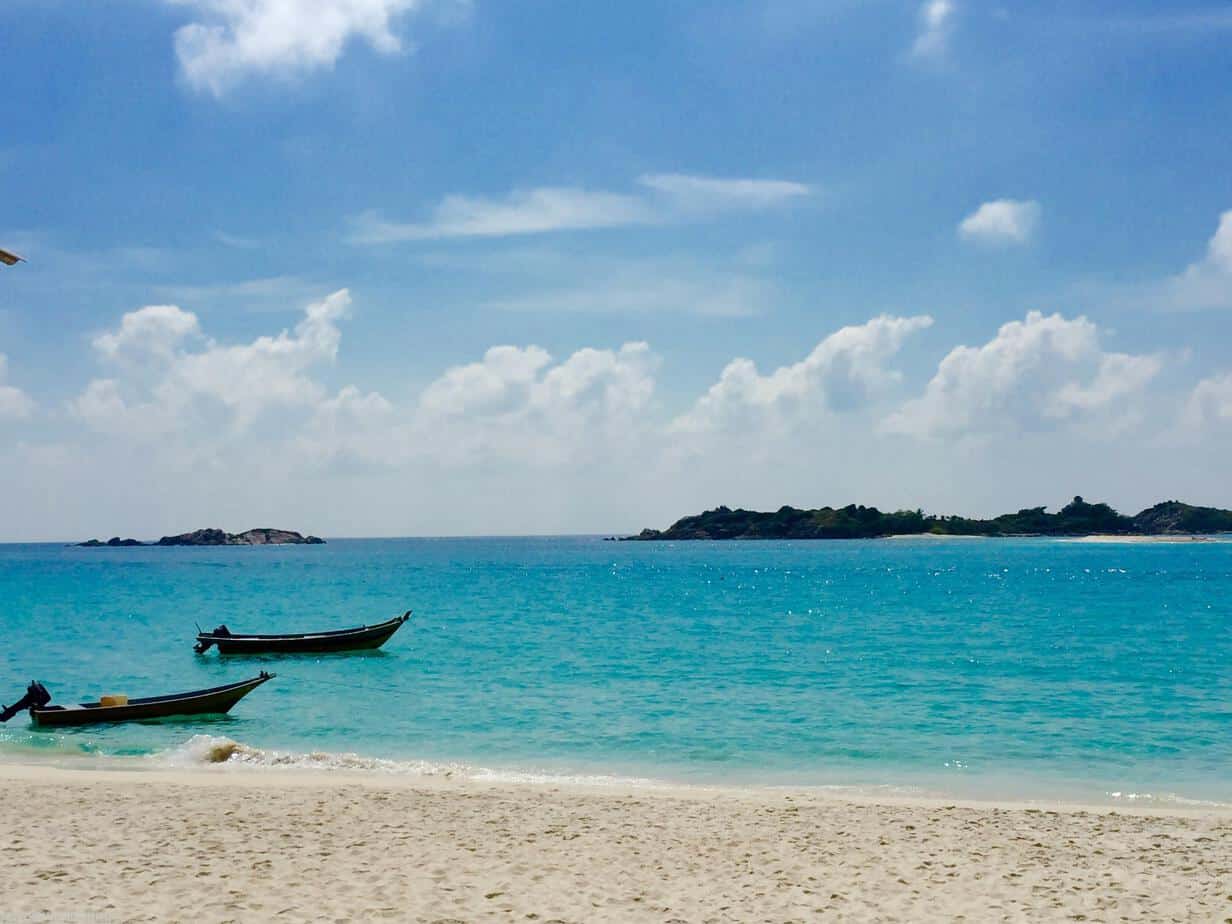 Can I just comment on how soft and white the sand was?  It was so fine, it was divine.  Although the one bad thing about super fine sand like that is that it gets EVERYWHERE.  But to be honest, I don’t mind it all because it means I’m at the beach!! 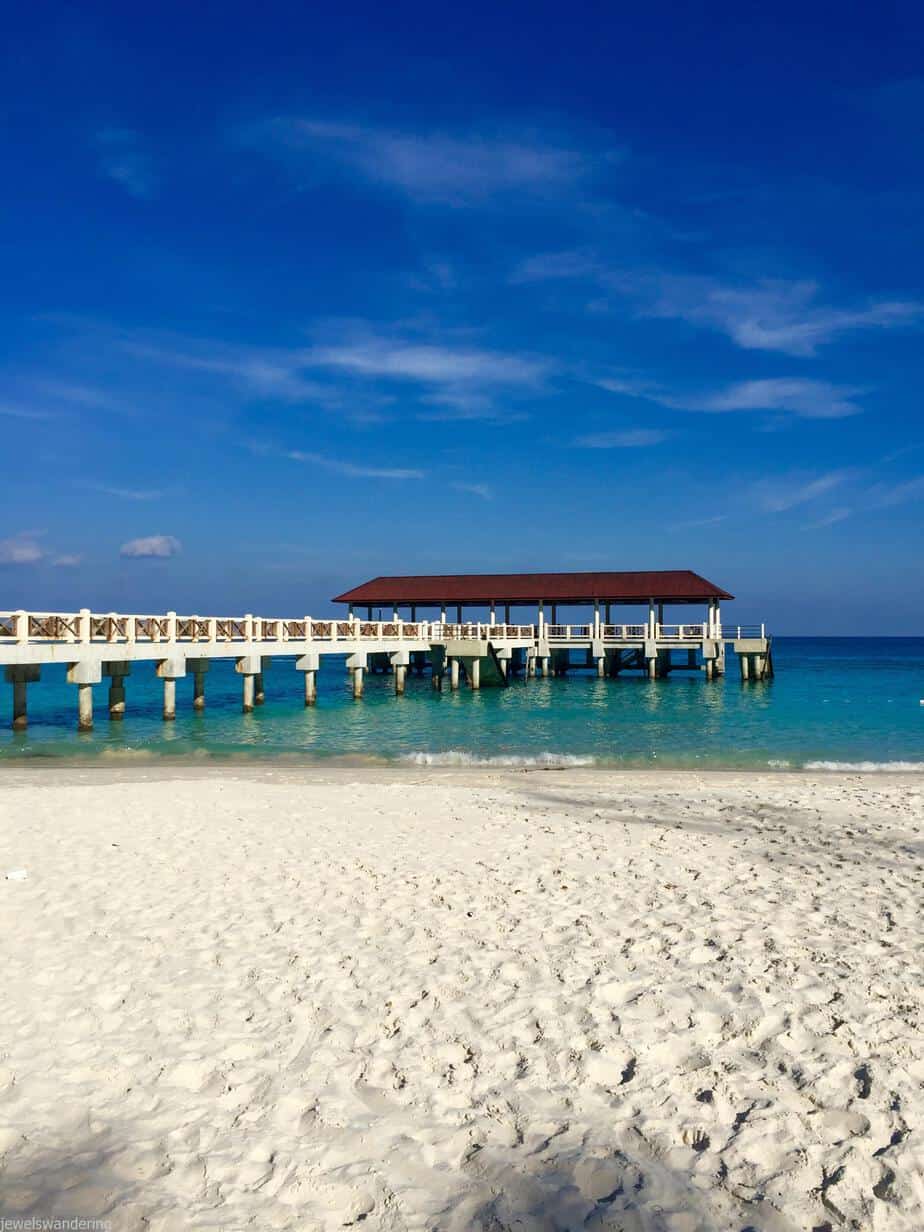 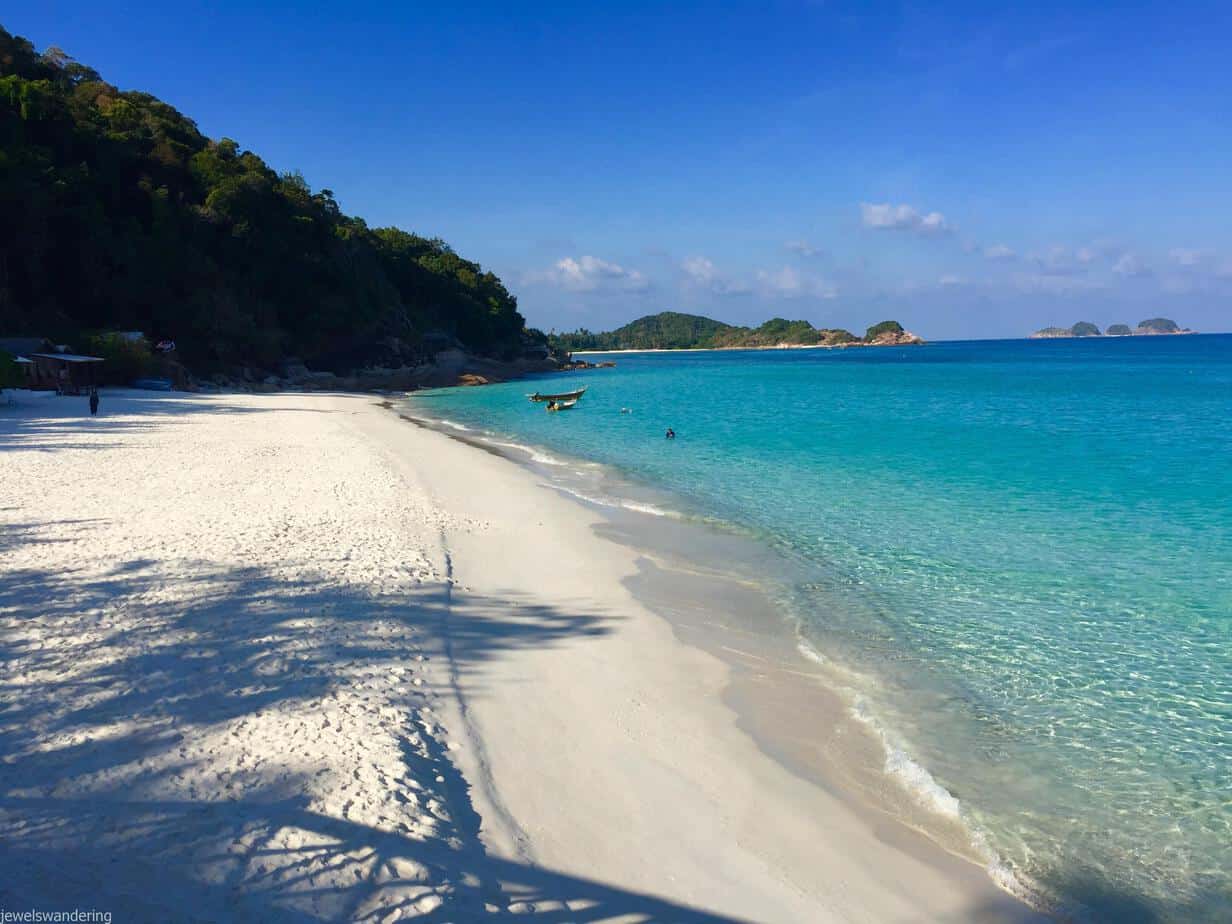 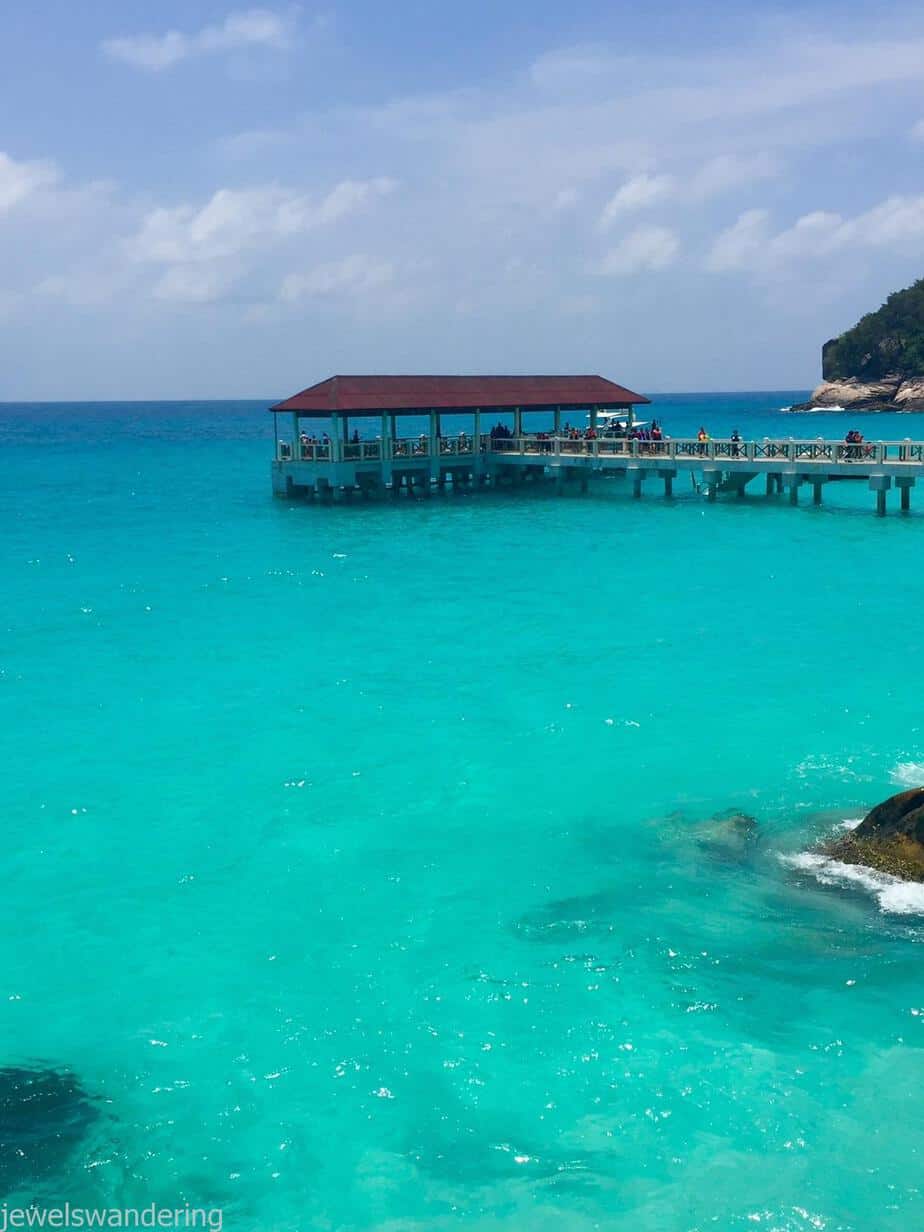 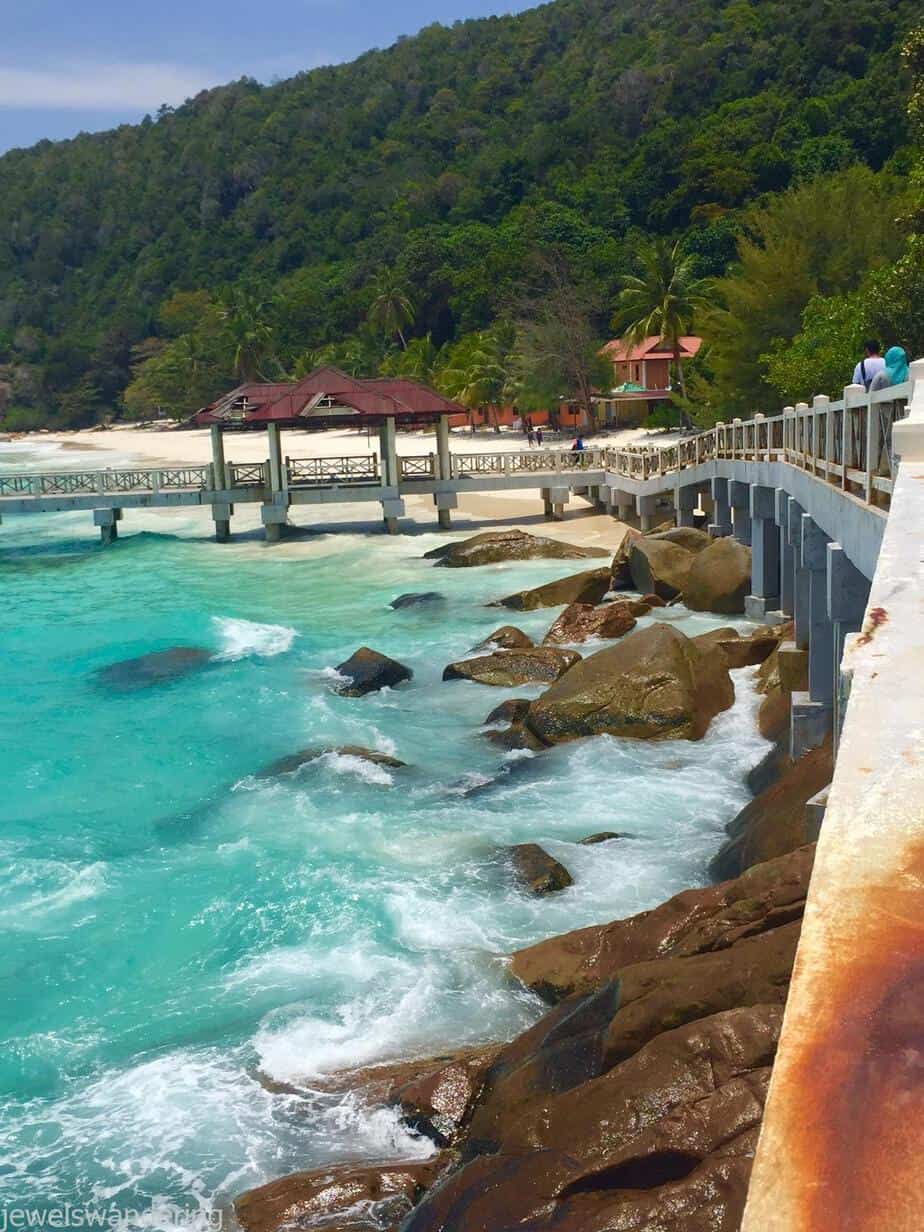 I could not get over at the turquoise blue water.  It was so vivid and so damn clear.  I could happily stare at that view for the rest of my life. 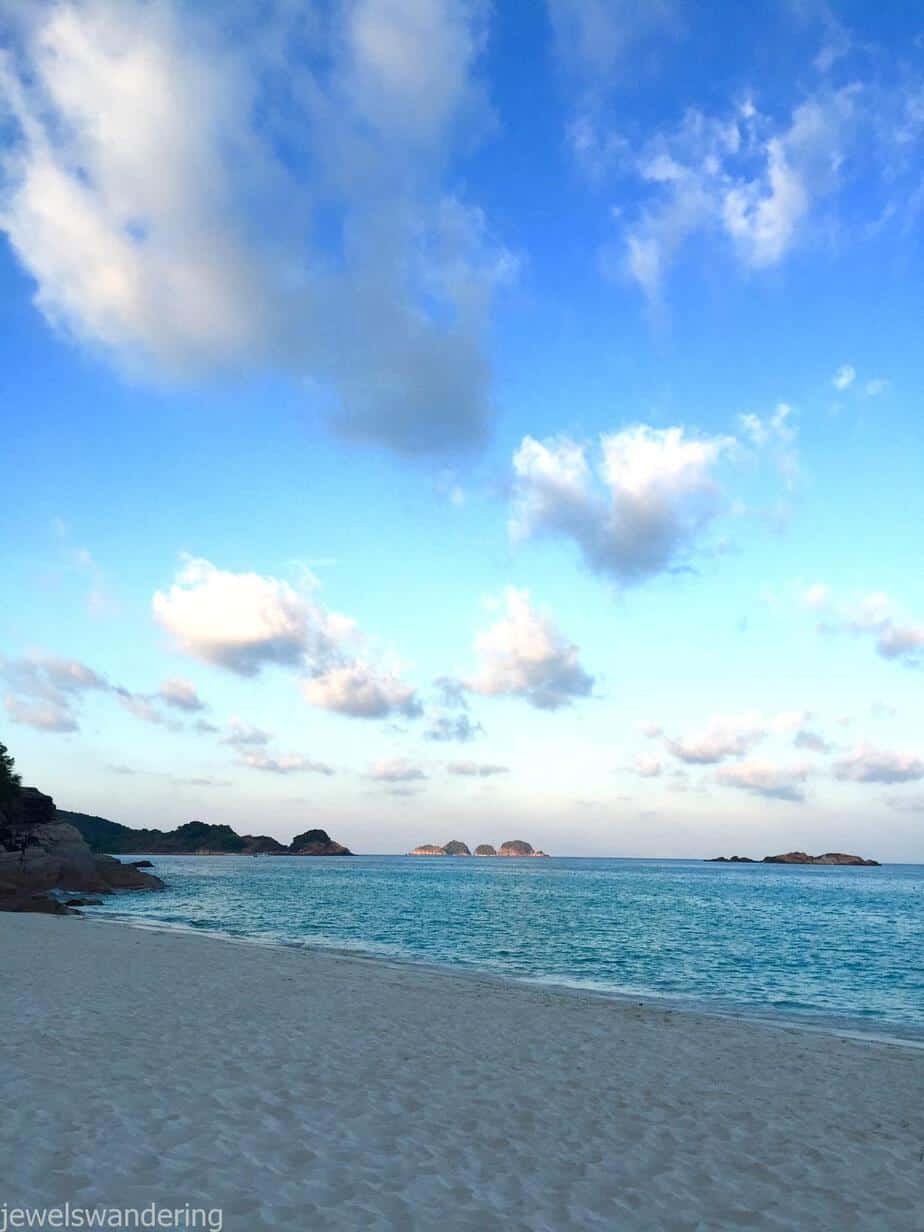 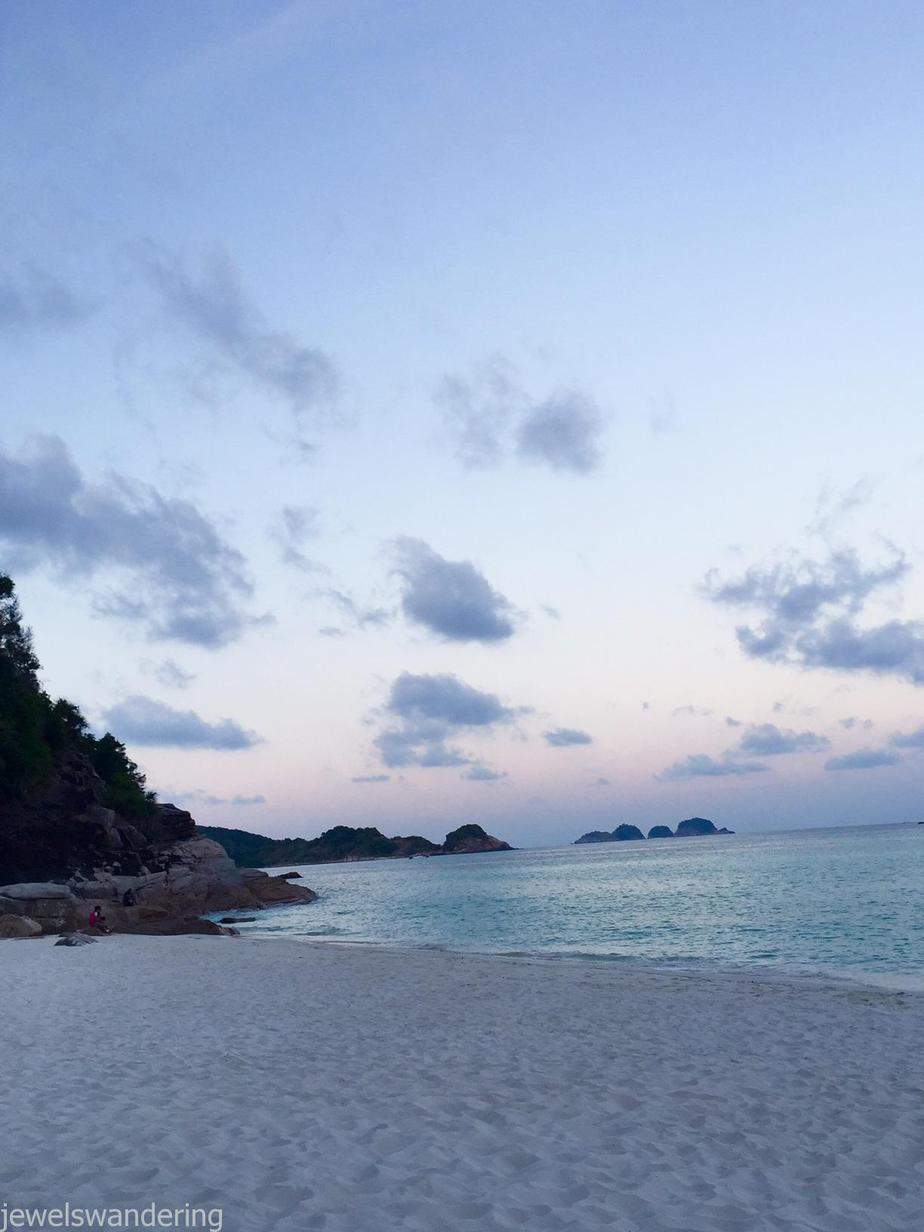 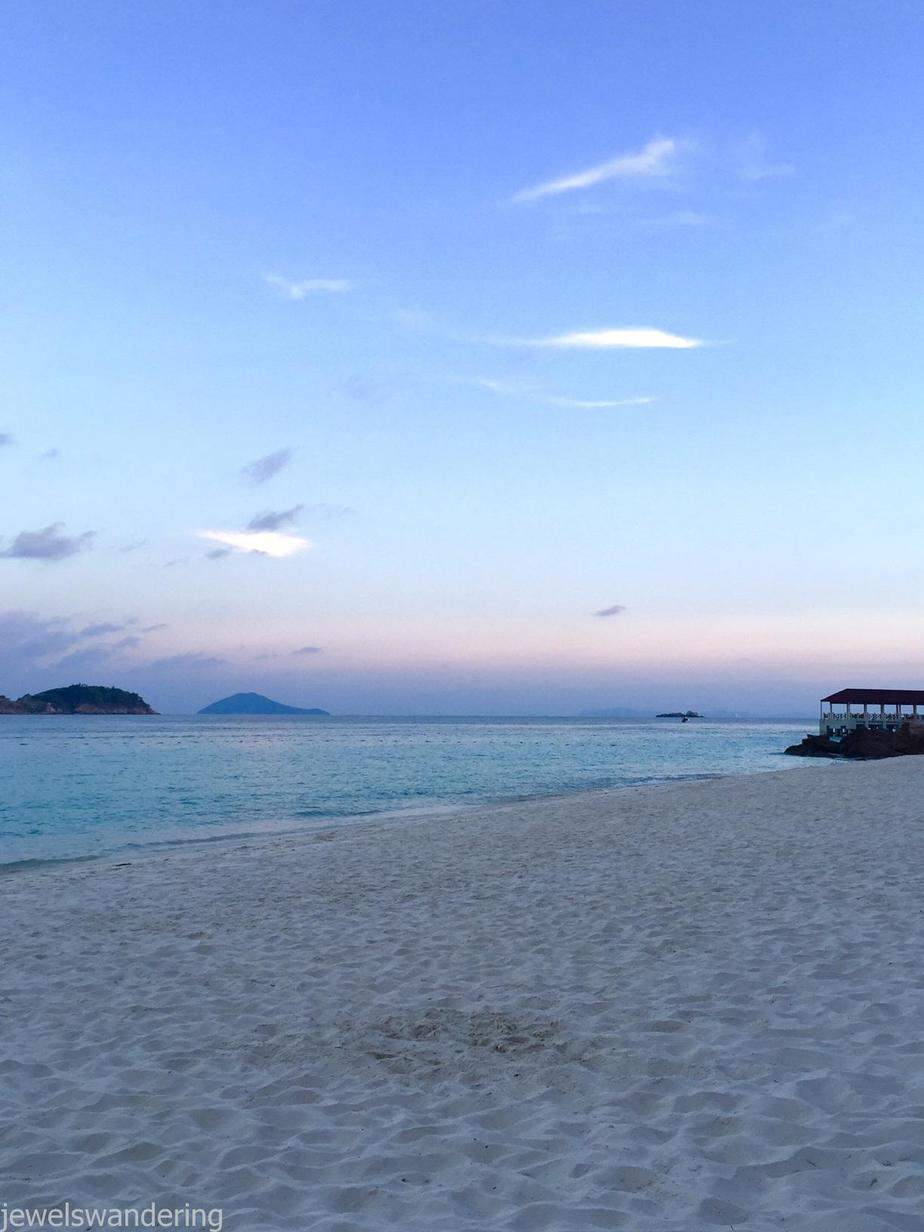 And oh my goodness, when the sun started to set, the sky just turned into the prettiest pastel colors. We also had the most amazing blood moons rise each night.  It was spectacular! Unfortunately, I am not a talented photographer and could not capture the blood moon. Oh well. 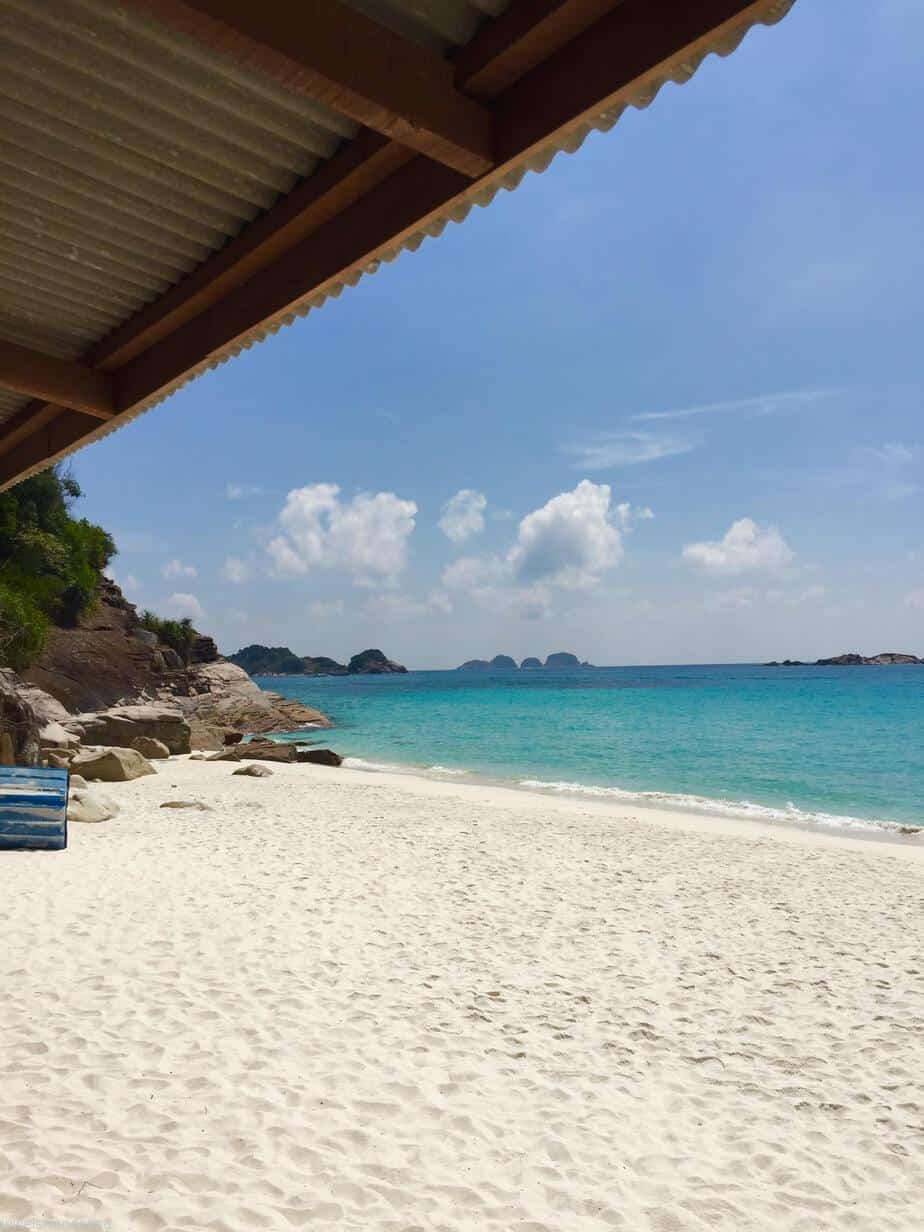 I took a ridiculous amount of pictures.  It was kind of hard to whittle them down… Hope I didn’t bore you with these pictures, but do stay tuned for a couple more Redang posts – don’t worry, it won’t just be a picture dump! And if this island caught your fancy, check out some other fun activities you can do in Pulau Redang that Paula blogs about over at La Vie en Marine.  Also if you’re big into hidden gems, check out the 3 other unknown tropical islands in Malaysia that Daniel over at Passport Symphony was lucky enough to have discovered!

How was your Easter weekend?