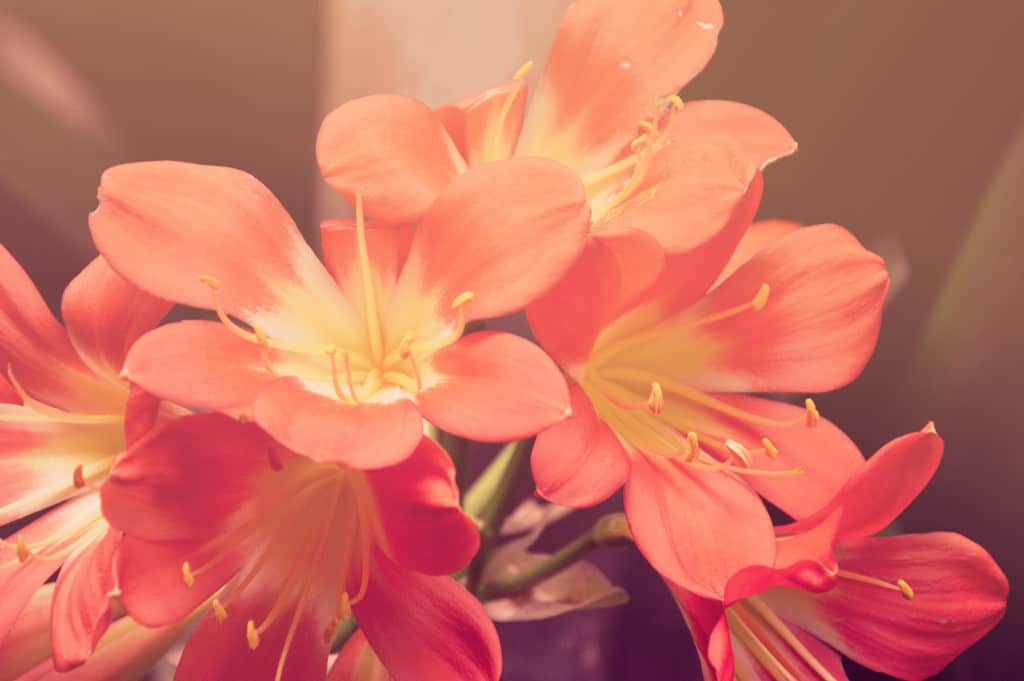 I went to the doctor a couple of weeks ago because I had had stomach pain for over a week and it wasn’t subsiding.  The doctor made me lie down and wanted to know where it hurt when she pressed down on my stomach.  She then asked if I had ever had an ultrasound, to which I replied, “No.” She was a bit shocked actually.  And I held in my breath in anticipation.

“I think you may have fibroids.  I can something when I press down and I would like to schedule you in for an ultrasound scan.”

I had my ultrasound scheduled for a few days later and I only got my results this past Friday morning.  The doctor confirmed that the ultrasound showed that I do indeed have fibroids and she referred me to a gynecologist.  Only the specialist could decide what the course of treatment would be.  I managed to get an appointment with a gynecologist right after the doctor appointment, so I ran up to Orchard and told my boss I would be in later than expected.

As I waited to be called in, so many thoughts were running through my head and I was psyching myself out.  When I finally went into see the doctor, he definitely did not mince his words.  Looking at my scans, he said that my case is quite bad and did I want to have kids?  I said, “Yes, I would like to have kids.” My heart just drops, my mind is racing, and I’m trying to hold it together.

“Well, if you want to have kids then you’re going to have remove them.  But your ovaries are fine and you still have eggs.”

I didn’t really think I wanted to have kids, but the past year I have definitely started to get broody.  And potentially being told that it wasn’t going to happen would have been a massive blow.  The immediate relief I felt was overwhelming.

Now, I’m due to have surgery either later this week or beginning of next week.  I will be having a C-section instead of a laparoscopy as the surgery is not currently FDA advised due to an incident last year involving a woman whose cancer spread through this method.  So in the off chance my fibroids are cancerous, laparoscopy is not advised.

I can’t say I’m really looking forward to having this surgery for obvious reasons.  The doctor wants to keep me in the hospital for 5-7 nights as I don’t have anyone to take care of me after I leave.  This is when being an expat sucks.  My parents coincidentally will be here for the surgery, but will be leaving before I make it back home.  Luckily my friends have all said that they are here to help me, but it would be really nice to have someone at home in the event I need help in the middle of the night, ya know?

Have you had a C-section?  How long did it take before you were up and mobile again?

Summertime, and the living is easy