I had been anxiously awaiting this past weekend, 13 February to be precise since before the New Year, and I’m not talking about the Lunar New Year.  If you have been following along for a while, you’ll know that I was looking to get LASIK this year.  Actually, I was looking to get Relex Smile done – its the new LASIK but it has not been FDA approved in the US yet, but the UK and Singapore have been performing Relex Smile for  about 4 years now.

So a bit confused as what the difference is between LASIK and Relex Smile?  Well! Let me tell you! LASIK uses two lasers to vaporize corneal tissues whereas Relex Smile only uses one to cut out a lens shaped piece of the corneal tissue.  Relex is meant to the be the new generation of LASIK and supposedly less invasive, so I hear.  But of course, I’m no doctor, so do more research on this if you’re contemplating correcting your vision!!

Anyway, for the past week I’ve been rocking my glasses.  I wasn’t allowed to wear contacts for a week before my appointment.  It’s been an experience wearing glasses for that long – I hate wearing glasses and I was super self conscious about them.  But by week end, I had mastered the art of putting my eye make up on as a blind girl.  I tell you, I am blind! And because I’m nice, this is me in glasses.  Two gratuitous selfies.  One taken in a car park – yes, very classy! – and the other at MAC as I was trying on lippies.  New year, new look?  What do you think? 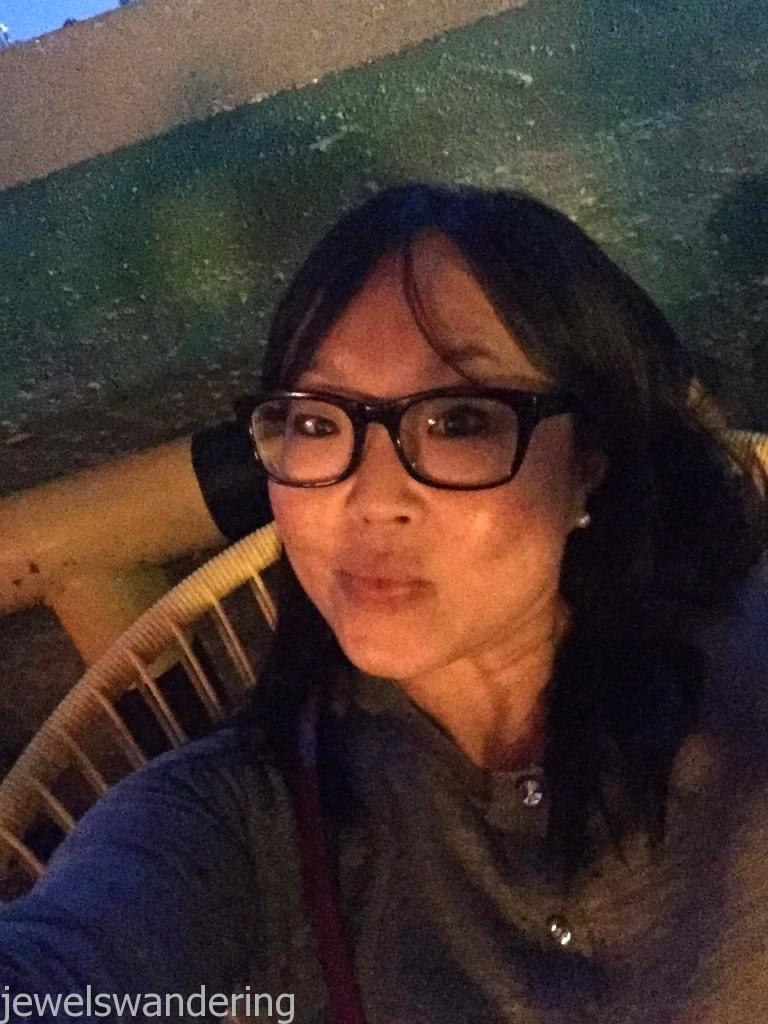 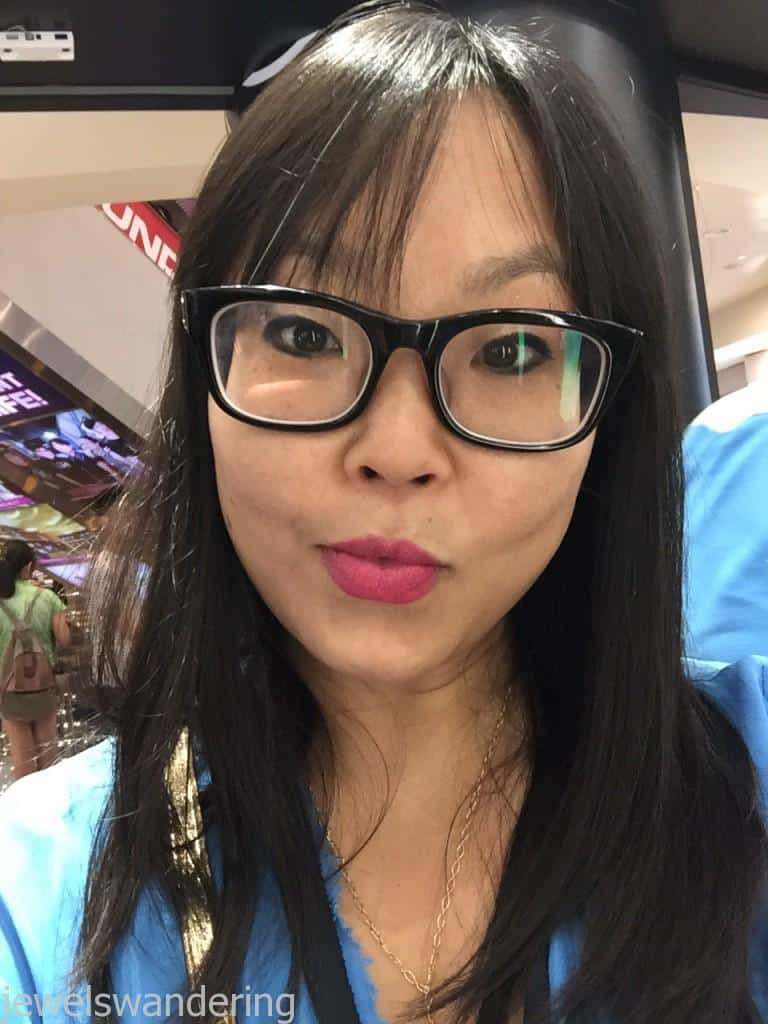 So I’m totally digressing here.  So I dragged my super tired ass out of bed Saturday morning to be at the doctor’s office at 8:30am.  Now if you know me, you’ll know that this girl does not make plans for Saturday’s until evening.  I love having the Saturday to myself to do as I please, it’s Julie time. So there I was, getting my eye examined.  I was barely there for 45 minutes when I finally met the doctor.  He asked me why I was looking to get Relex Smile.  And I’m like, well, I’m sick and tired of wearing contacts? I was hoping this wasn’t a trick question! I hope I answered correctly!

And then he dropped the bomb.

“I have some news for you”, he says.  “Your corneas are too thin and we can’t perform LASIK or Relex Smile.”

Say whaaa??!?!? My heart sank.  I had this feeling that I was going to be one of those who aren’t eligible.  The 5% of the population who can’t have LASIK or Relex. Go figure!

My doctor told me of another option – ICL.  ICL is an implantable collamer lens, which means they’re inserting a permanent contact lens in your eye.  Have you heard of it? And the good thing about it is that it’s reversible, unlike LASIK or Relex.  But it’s also a crap load more expensive and to which I hadn’t budgeted for.  So now I have to think, should I just wear contacts for the rest of my life, or should I just bite the bullet and get ICL…?? Things that make you go “hmmm.”

Hope you had a great Valentine’s Day and a long weekend for those in the US of A!