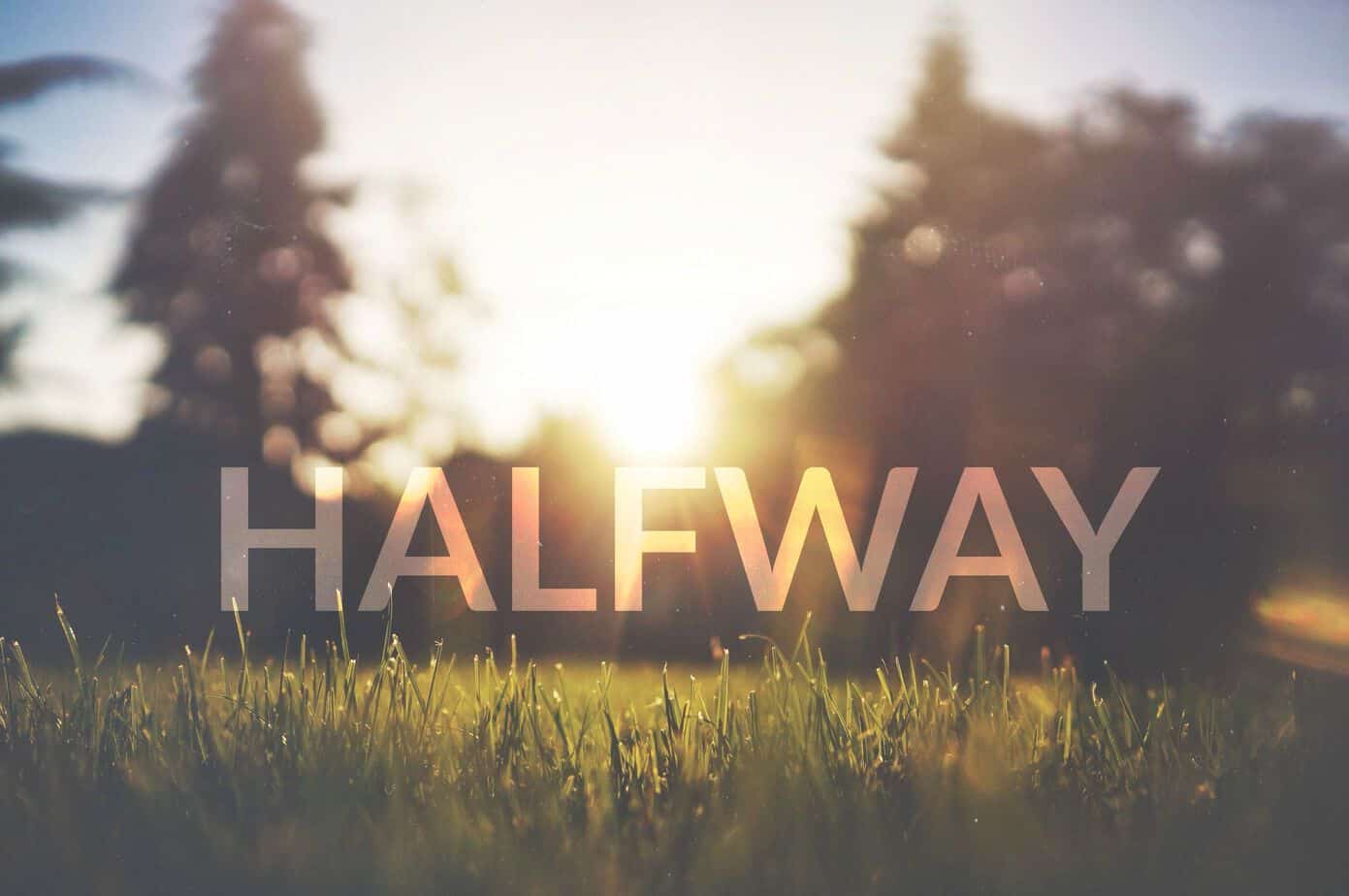 Time is flying by, yet it’s not. It’s been four months since I’ve seen B and a lot has happened in the meantime, but I can’t help but think, it’s only been four months?  Seriously feels like a lifetime.  But we are now over the hump! Rolling downwards now, it should only go faster, right?  😀

Although I am a bit conflicted with that.  While on one hand, I can’t wait to see B again, on the other hand, it feels like I’m wishing my life away.  I’m so focused on seeing B again, it sometimes feel like I’m forgetting to live in the present.  But then when I am enjoying the present, B sometimes slips from my mind and I feel guilty.  #cantwin

I don’t know when B will get back to Japan other than a vague idea, but it doesn’t matter because I won’t be able to see him or his ship pull in.  I’m not going to lie, it sucks! It’s bad enough to be separated for so long but then to have to wait an extra couple of weeks or so because of personal logistics.  Aarggghh! But what’s another couple of weeks? Meh

So in the past few weeks, we have finally started discussing on where we will meet up and I feel like I can finally start to get excited.  *Happy Dance* There is a light at the end of the tunnel after all!! But, we don’t have fixed days yet as he doesn’t know what days he’ll get for leave.  SIGH! But I’ll try not to focus on that…!

I kept wondering if it would be easier to endure this deployment if we were married, or at least even engaged, but we’re not.  Was I wasting my time?  Did he still feel the same way? Was I holding on to something/someone that was even’t there?  I hated having these thoughts and I would freak out every few weeks  before calming down again.  When I could rationally think again, I knew my angst was not directed at B, but more towards the situation.

I never doubted our relationship and our commitment to each other when he was in Japan, but him being on the ship with shitty internet connection, the dynamic of our relationship obviously changed.  We would chat intermittently during the day for a few minutes at a time, if even.  Other times we had the luxury of chatting for an hour or so, but not without receiving the same message three or four times.  Frustrating!

Needless to say, our conversations were hardly deep and meaningful.  B was obviously busy and stressed out so banter was light.  I knew that when he’s out at sea, the tone of our conversations would change, but I was woefully unprepared for how I would react.  Ahh, what can I say, my brain just starts over thinking and over analyzing and then I work myself up for no reason.  Sometimes, I swear I am my own worst enemy!

During one of our conversations, B said something and at that moment the penny dropped.  I realized I was going about this whole situation in the wrong manner.  I was being totally silly for having all these thoughts because even though we couldn’t have our “normal” conversations, he was still making the effort to be with me through our chats.  Shitty internet and frustrations and all.  At the end of the day, he could have just sent me an email each day or whatever and have left it at that.  Once I came to this realization, it was pretty liberating. And my mind started freaking out less…!

The past couple of weeks have been super good, B was on port call and our chats were back to the way they were.  It’s funny, even though I didn’t get to physically see him, it almost feels as if I had.  Yeah, we FaceTimed a couple of times – unfortunately the time difference were against us for Face Time as I was usually at work and when I wasn’t, he was sleeping.  But it was nice to have this bit of time with him and I’m a bit sad now that he’s back at sea again. Ha! But like I said, we are over the hump…!

How do you handle the lack of communication when your man is deployed?