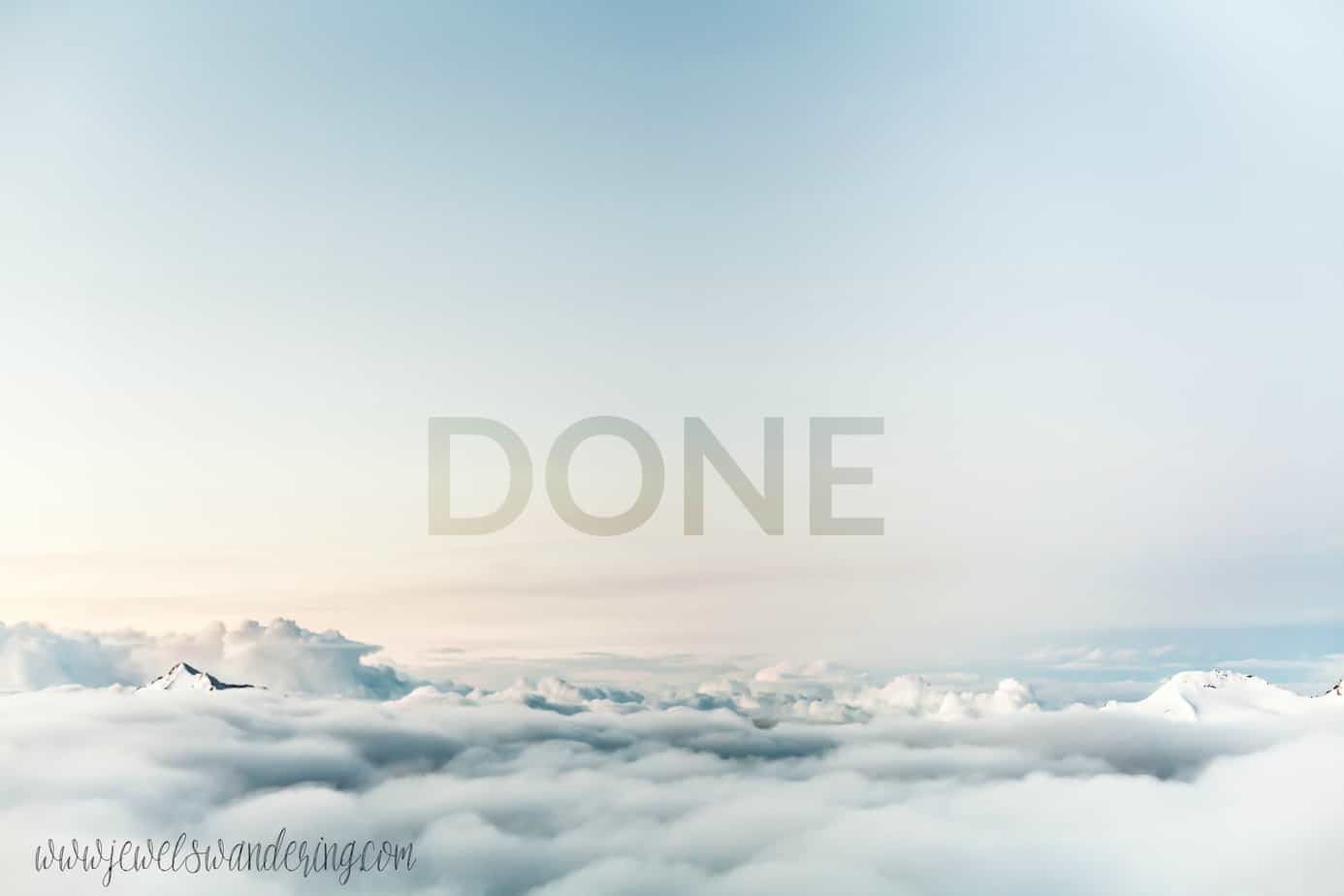 Hurrah! He’s home from deployment! Well, back in Japan anyway.  Even though  I couldn’t welcome him back, he’s back on terra firma and there is still that sense of relief that it.is.over!!

So even though deployment is over, the distance still divides us.  It’s been 228 days since I’ve seen him, but who’s counting?!?! And as to when I will get to see him, well no set date yet – he’s working on his travel plans to see which dates he can come down to Sing in January and hopefully I’ll also get to meet up with him for a weekend somewhere.  Stay tuned!

This whole long distance relationship is not for the fainthearted.  It is TOUGH. Throw in the military aspect on top of that long distance, well… You’ve really, really got to want it to work and even then that is sometimes not enough. I was definitely naive in the beginning and I underestimated how hard it would be.  You could also say I was a bit over confident that it would be like a “normal” long distance relationship.  Well, I was definitely humbled by this experience! I also thought, we’ve experienced a deployment before – even if it was just half of one – when we first started dating, but at that point it was easier.  Way easier because we were getting to know each other and there was that sense of excitement.  But truthfully, I wasn’t as emotionally invested then as I am now.  And well, once your heart is no longer yours, then that’s a game changer.

I’ve found immense comfort from the blogs written by other military spouses.  It helped assuage my doubts – and I had tons! – but it also helped me understand the world that B lives in.  As you may know, my experience with the military has been pretty non-existent until B.  The life I lead in Singapore is a different world altogether from him and probably even yours, but one where we do share similar veins. It’s been an education and also a great pleasure in being able to read about your lives.  Thank you so much for sharing Erica, Military Wife, Jen, Amber, Alex and Alia!

It’s not just navigating the military world, which to be honest, I haven’t really experienced too much of it per se (although thank you, Navy, for messing up our holiday plans!), but also helped me get perspective on B’s mind while he was deployed. It helped me through times when I was frustrated with the little communication or even the quality of communication we had. The ships internet is obviously not very reliable but aside from that, I initially couldn’t wrap my head around why we still couldn’t have DnMs. HAHA,  I’m not sure what I was smoking, but it must have been good…!

Let’s face it, their environment is not one with which I am remotely familiar with and one that I will definitely never experience, nor will my immediate friends. But you, my blogging ladies, have more of an insight into that life then I do and your little nuggets of sagacity and anecdotes kept me going.  There were times when I doubted our relationship and thought I was crazy for doing this, especially as the deployment wore on and my relationship with B took a different turn. When he was in port, he was/is so much different and I had to remind myself that I needed to hold on to that.  Another trying aspect of this deployment was that I wasn’t able to meet him in one of his port calls, so that added to the stress.  It wasn’t easy, to put it mildly, but hey, it’s amazing how love can drive you and make you do crazy things! So thank you ladies and to the others as well, who helped me chillax and just go with the flow.  And it definitely helped when I stopped listening to my friends.  What do friends know, anyway? I kid, I kid!! 😉

In the past few days since he’s been back, it’s been so nice to have HIM back and by that, I mean his lighthearted, silly self! Now let’s get the holidays done and over with so I can finally actually see him and hold him in my arms!