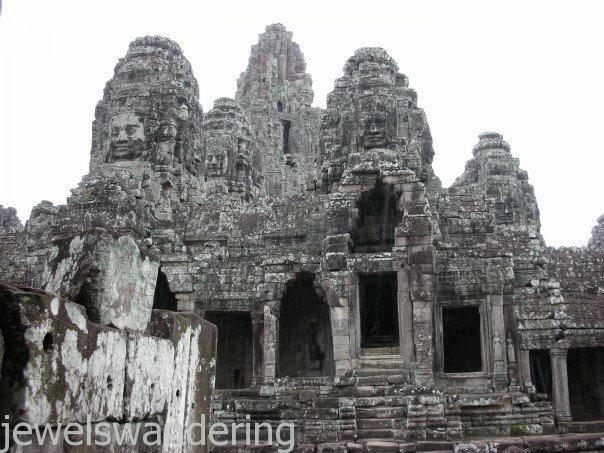 I  know it’s been a bit quiet around the blog, but after my super busy June, it’s been nice to just slow down and chill out. And well, when I slow down, my mind slows down and then I just get lazy. I am much better when I’m busy, busy, busy – sort of. And since July has been a quieter month, there’s not really been much going on in my life.  I’m not even sure what I’ve been up to, but it’s not very blog worthy! But after more than 2 months of staying put in the Little Red Dot, I am brushing off the cobwebs from my passport and putting it to use! Hurrah!

Do you recognize where the above photo was taken? No? I’ll give you a clue…

Yep, I’m off to Cambodia. More specifically, Siem Reap.  That picture was taken when I went to Angkor Wat a really long time ago.  I just realized that it’s been a decade – that’s 10 bloody years! – since I first set foot in Cambodia.  Wow. I am seriously a bit slow lately, I was thinking it was only 9 years. But nope, a full fledged decade.  Eeek! 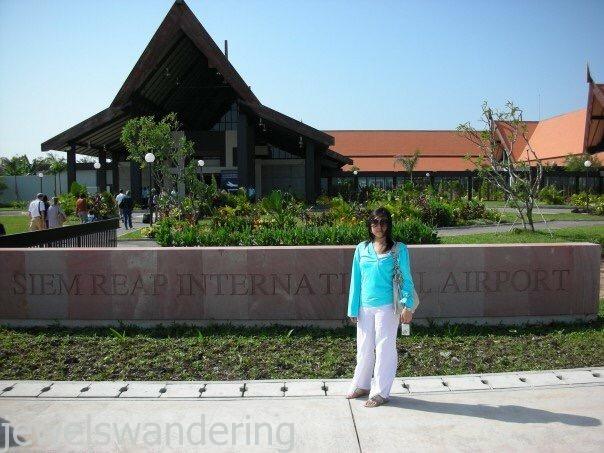 I had pretty much just flown in from New York to meet my then boyfriend for our holiday – so don’t mind that outfit!!  He lived in London and we hadn’t seen each other in a couple of months – See! Even back then I was all about international long distance relationships. HAHA  In any case, we were doing a little tour of Southeast Asia before hitting up Jakarta for a friends wedding.

I’m excited to head up there again; it’s going to be so different from my first experience there.  Plus it’s massively changed, not sure for the better, but… We’ll see!

Really, it’s not going to be a weekend of sightseeing; I’m looking forward to chilling out up there with my girls, Ali and Cathrin.  Ali has been living in Siem Reap for the past 7 months so it will be nice to experience Siem Reap through the eyes of an expat and not just as through a traveler passing through. There are a few things I want to check out while I’m there, so stay tuned…!

Hope your summer is more exciting then mine…! 😉