I’m not sure where the week went and then I realized I haven’t posted anything this week.  Ooops. I haven’t been at home much so sitting down to blog has been a bit of a challenge.  And I’m definitely not super organized where I have my posts written up in advance.  Oh well! But hurrah, its Wednesday and the weekend is in sight!

I know that it may seem like all I do is eat and eat and travel, but sometimes, I do like to get my culture on.  I admit, it doesn’t happen as often as I would like, but hopefully this year I’ll partake in more cultural events. Are you into the arts or the theater at all? 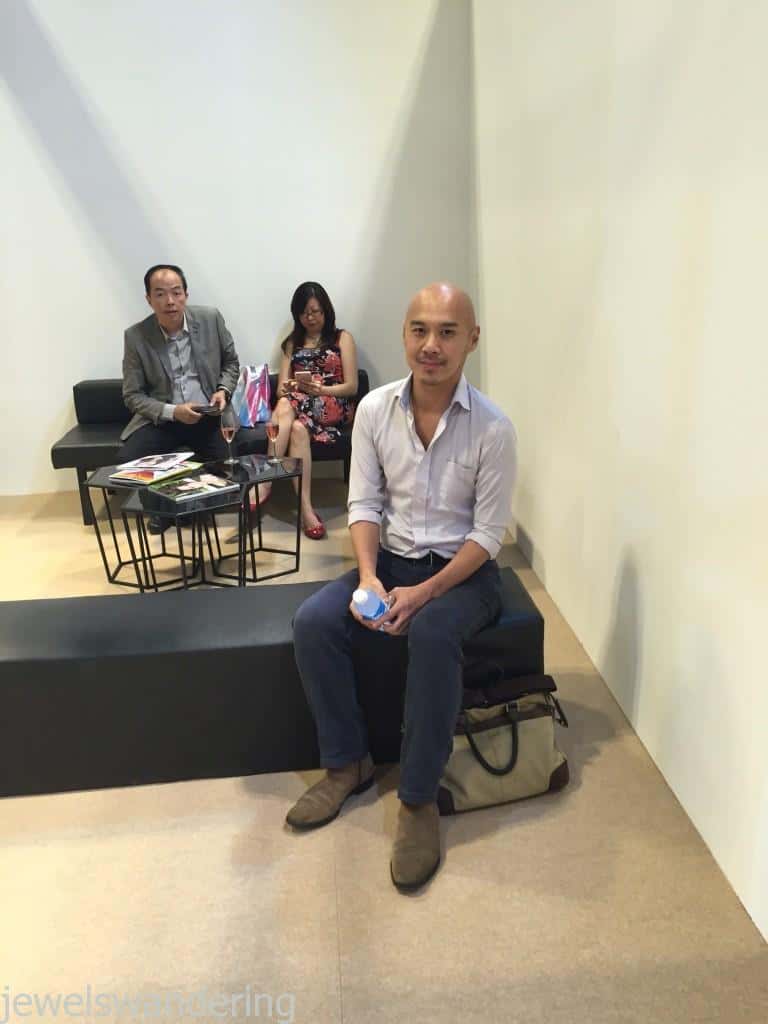 So last Thursday, Chun (that’s his above not impressed I wanted to take a picture of him) invited me to go to the Contemporary Art & Exhibition event being held.  It was Art Week in Singapore so there were quite a few events going on around town.  I would have liked to have gone to Art Stage, but the day my friend had tickets, I couldn’t make it, so I jumped at the chance to go to Contemporary. 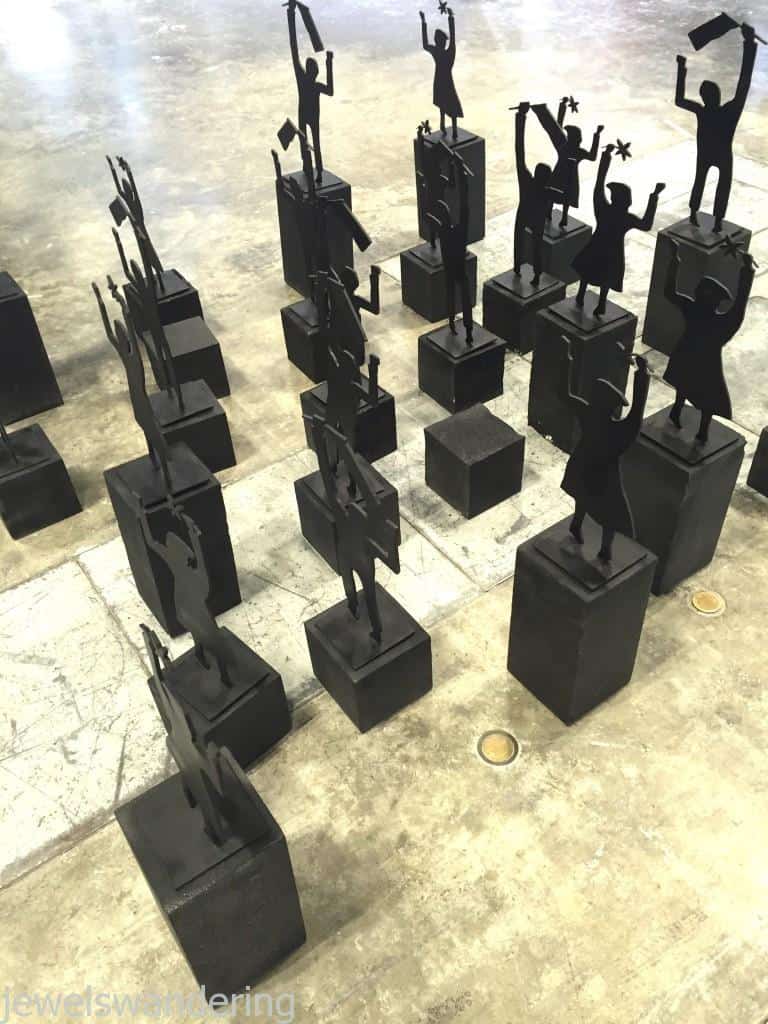 I always have aspirations of buying art, but let’s face it.  A lot of the stuff you see you either don’t understand and couldn’t fathom buying it, or if you do and you really like the piece, the price tag has a few too many zeros on the end.  Well, this time around, the things I did like and could potentially see hanging up on my blank walls had a couple too many zeros at the end.  Le sigh.  One day I will be able to just buy something without having to worry about the price.  One day. 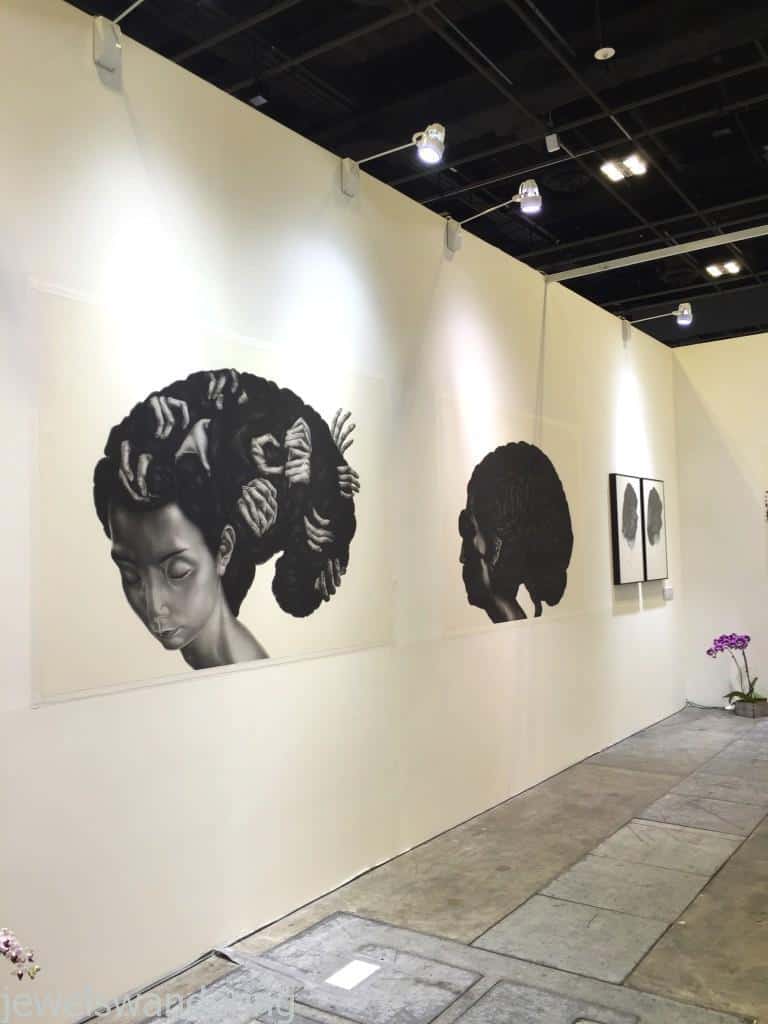 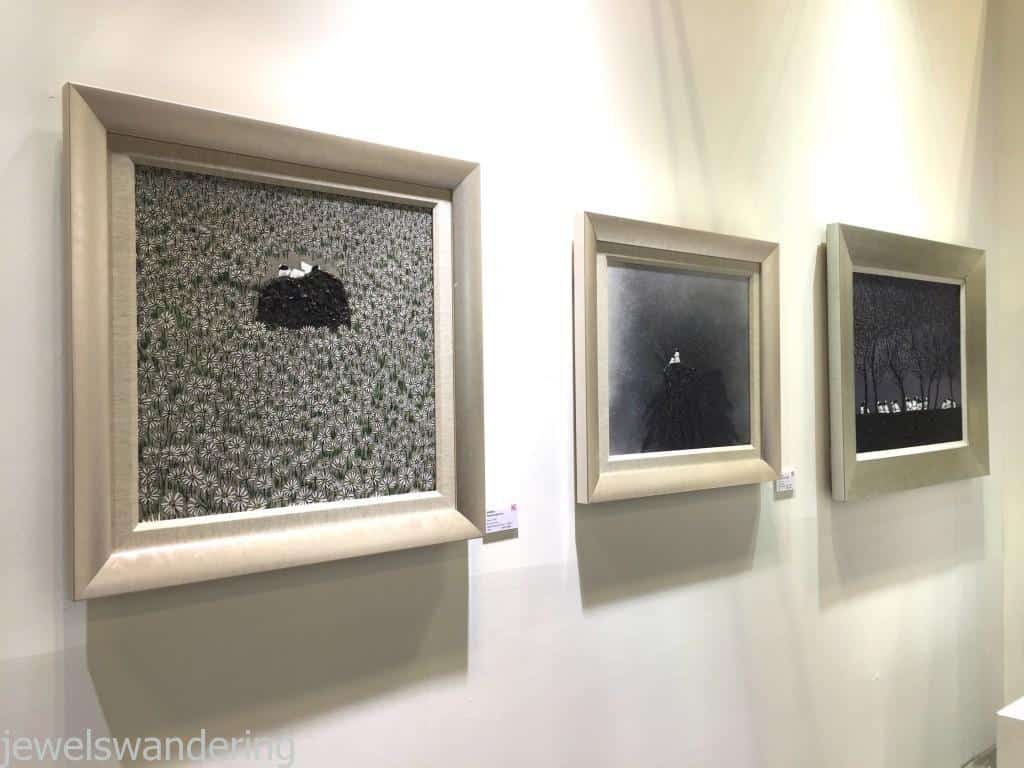 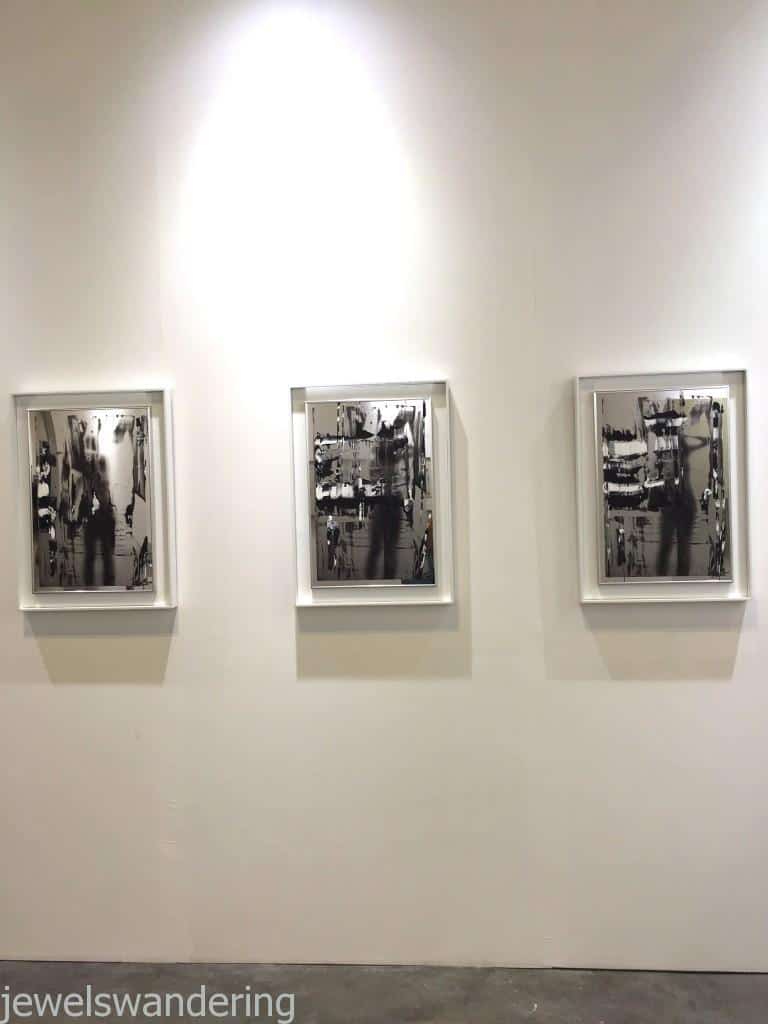 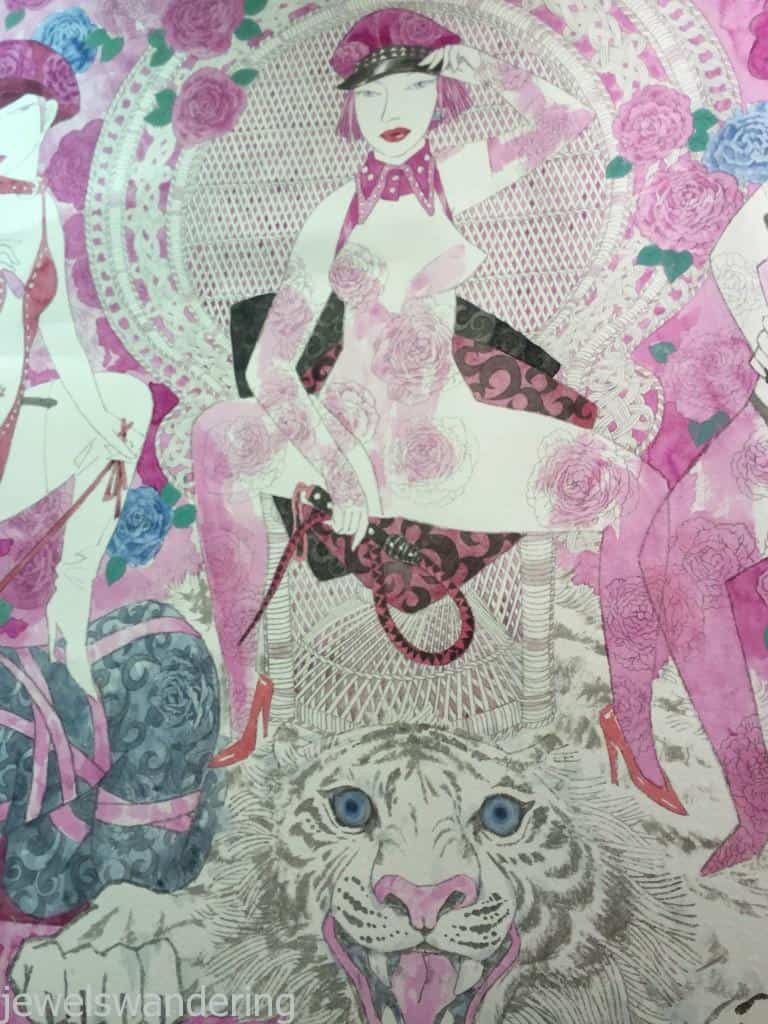 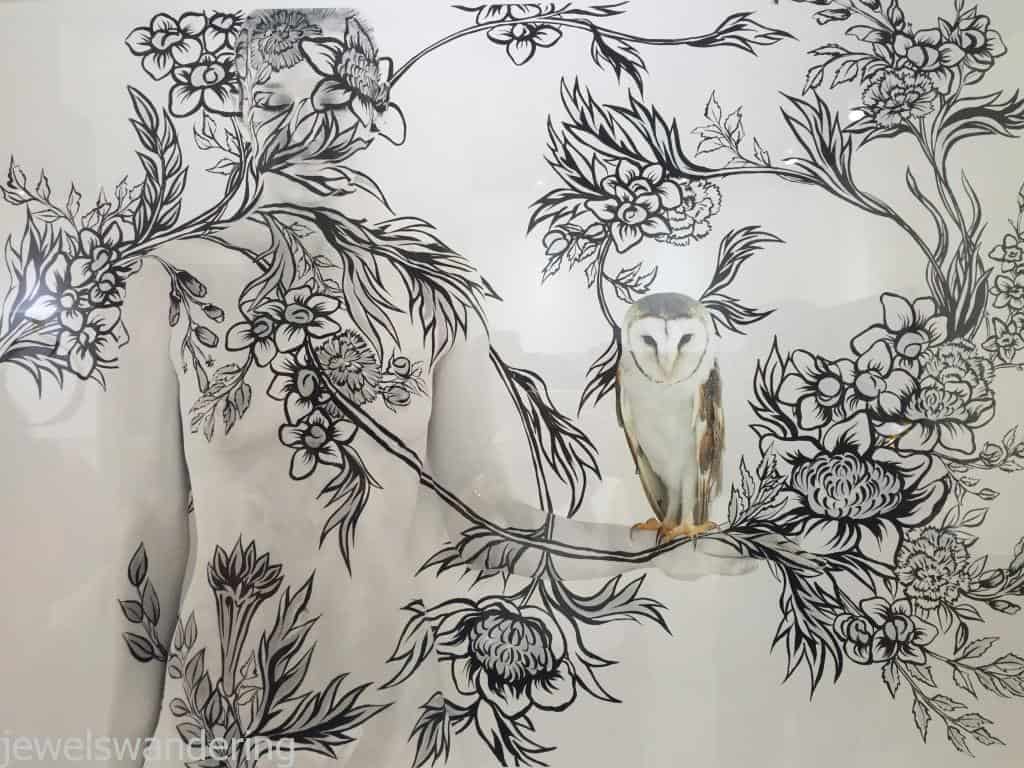 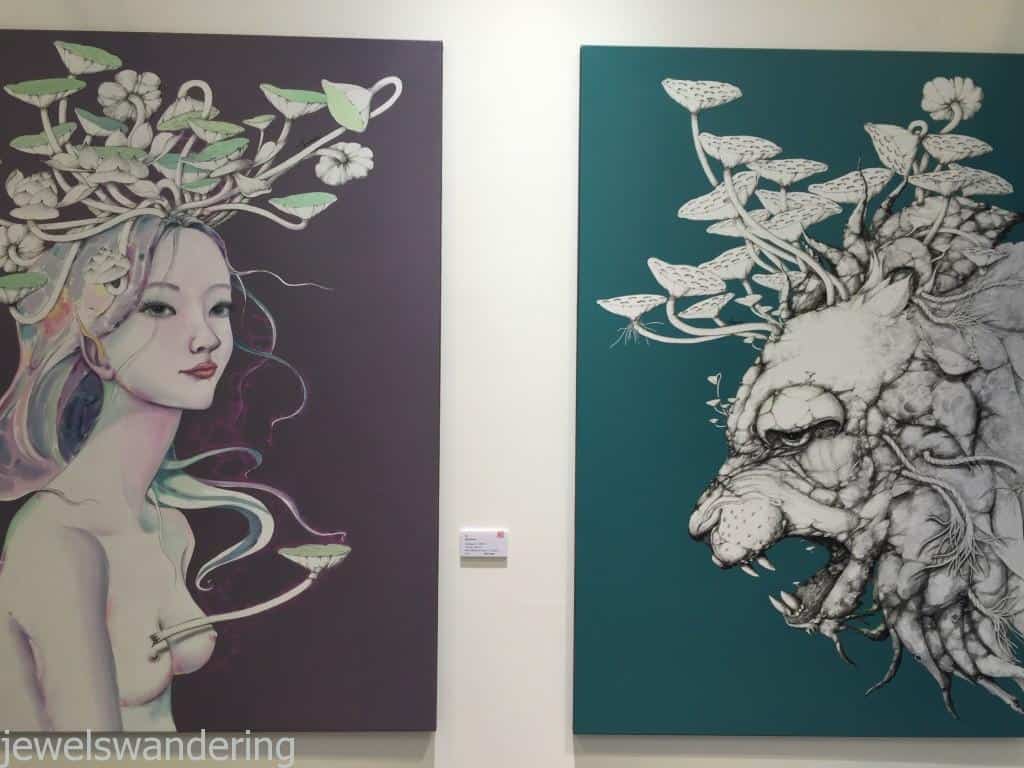 And there was more playful stuff, some of which I’m not sure which room I’d put them in.  I saw the Pug and thought of Military Wife!  It may have to go in the really cool cocktail bar I don’t own? What do you think? 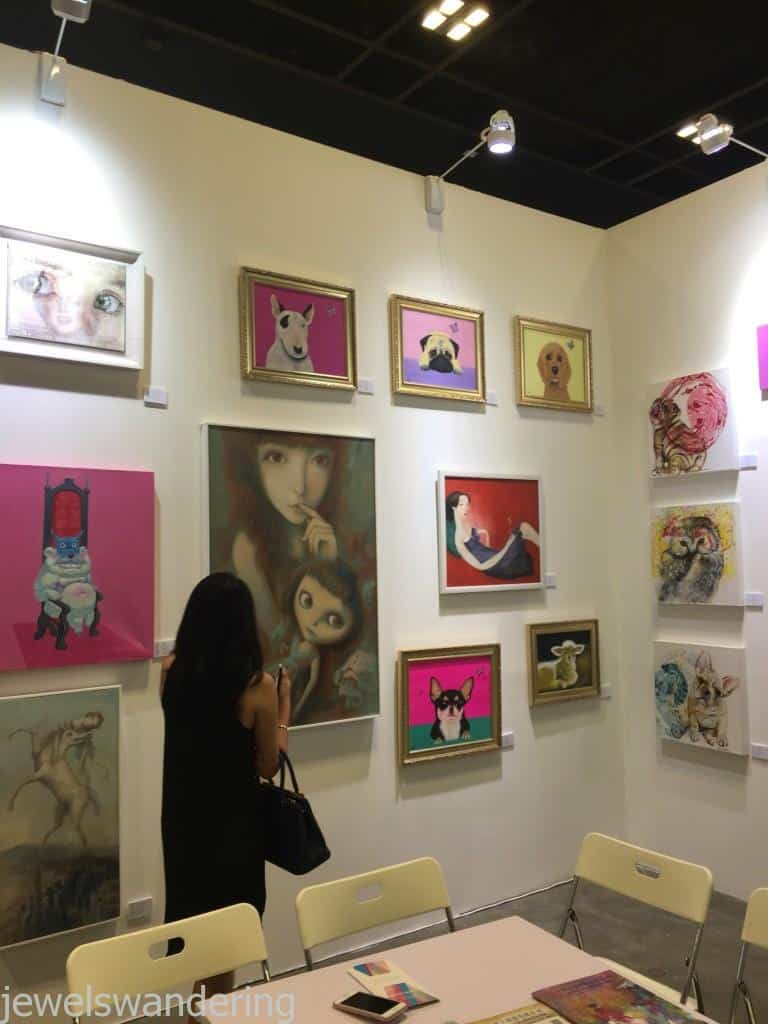 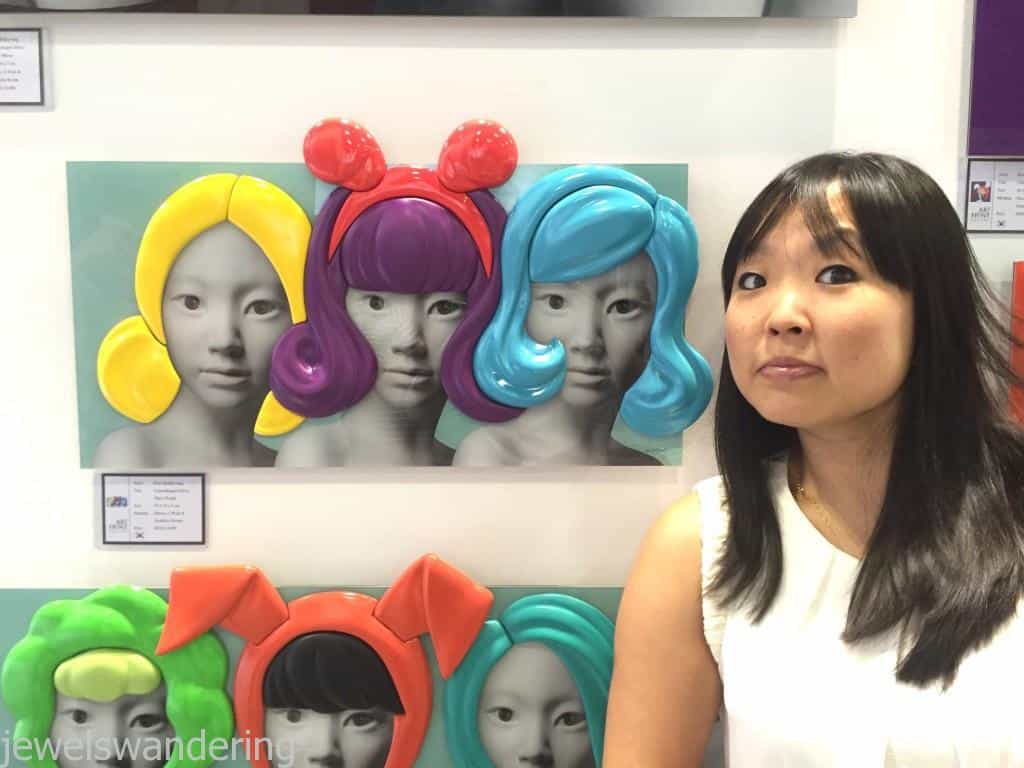 And then there were other mediums (Wow, I really lack the ability to talk about art!).  Can you spot the celebrities? 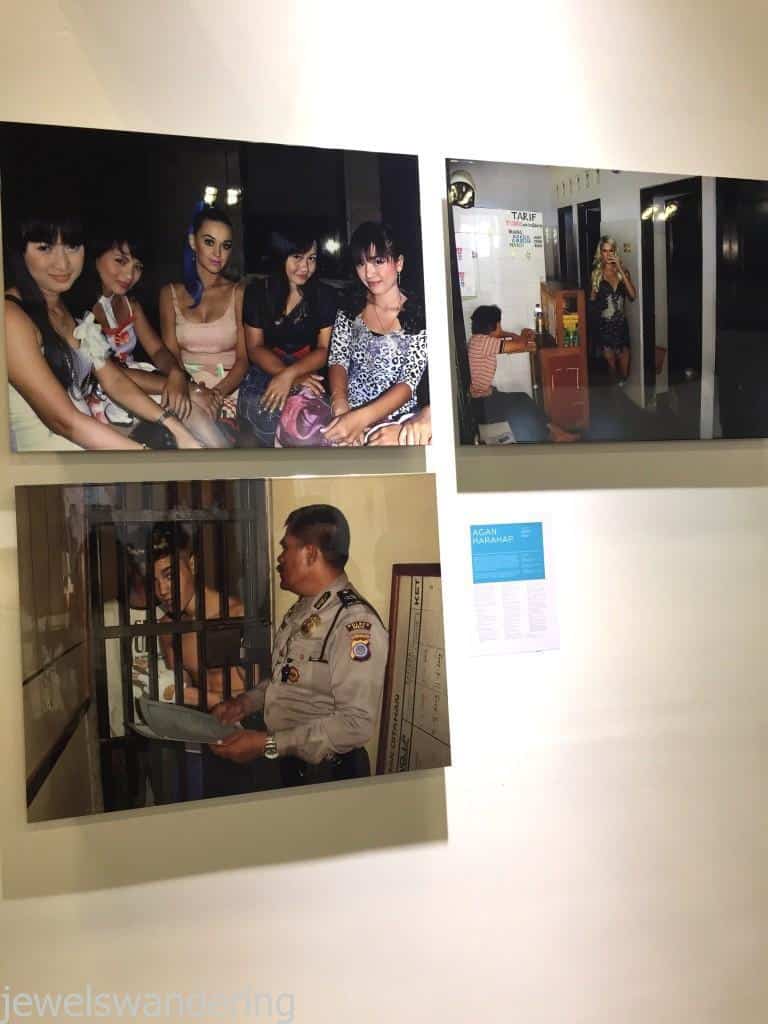 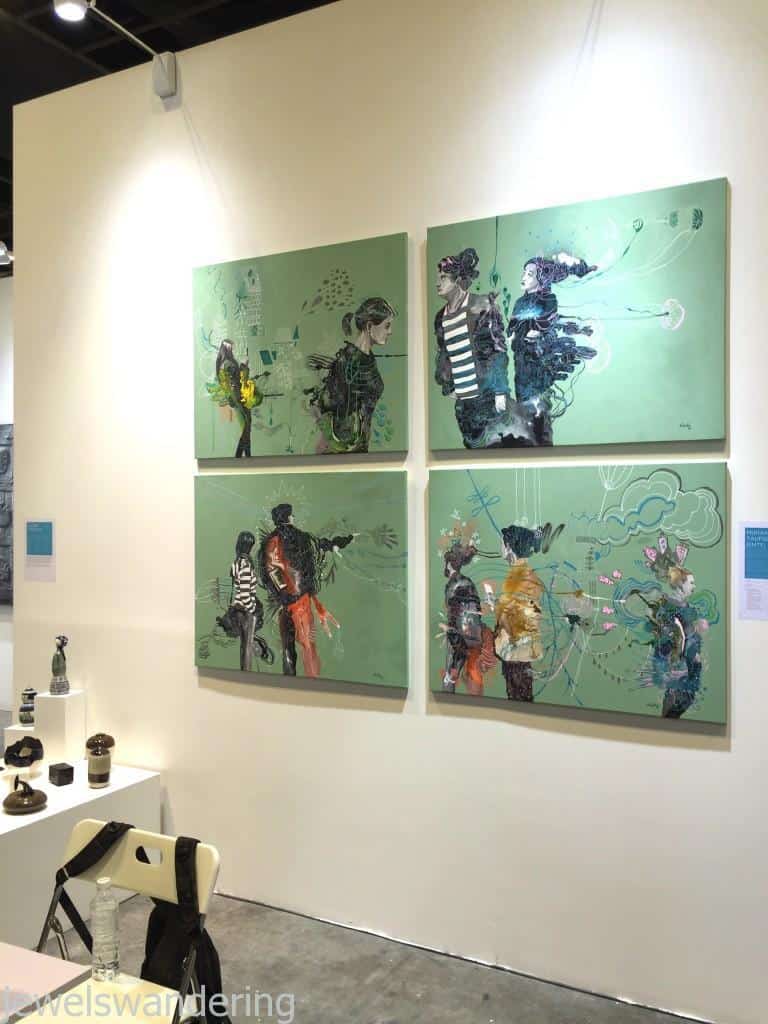 Some other interesting interactive displays/pieces.  The mask thing is made out of acupuncture needles. It’s pretty neat! 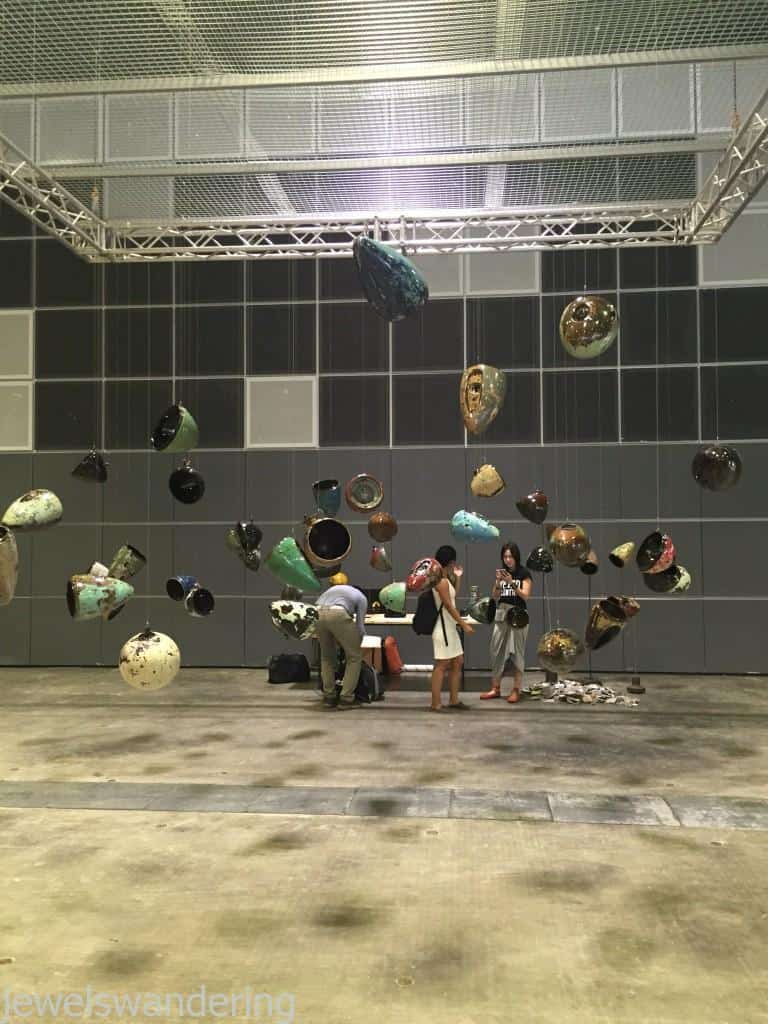 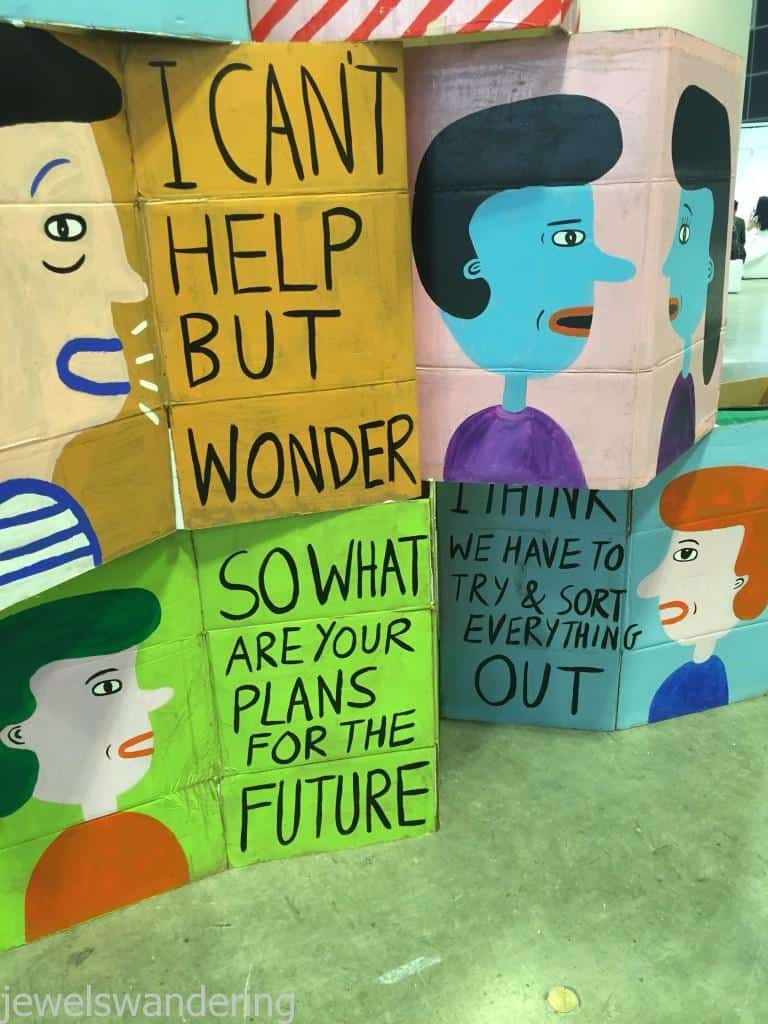 And lastly just some other random stuff that caught my eye. 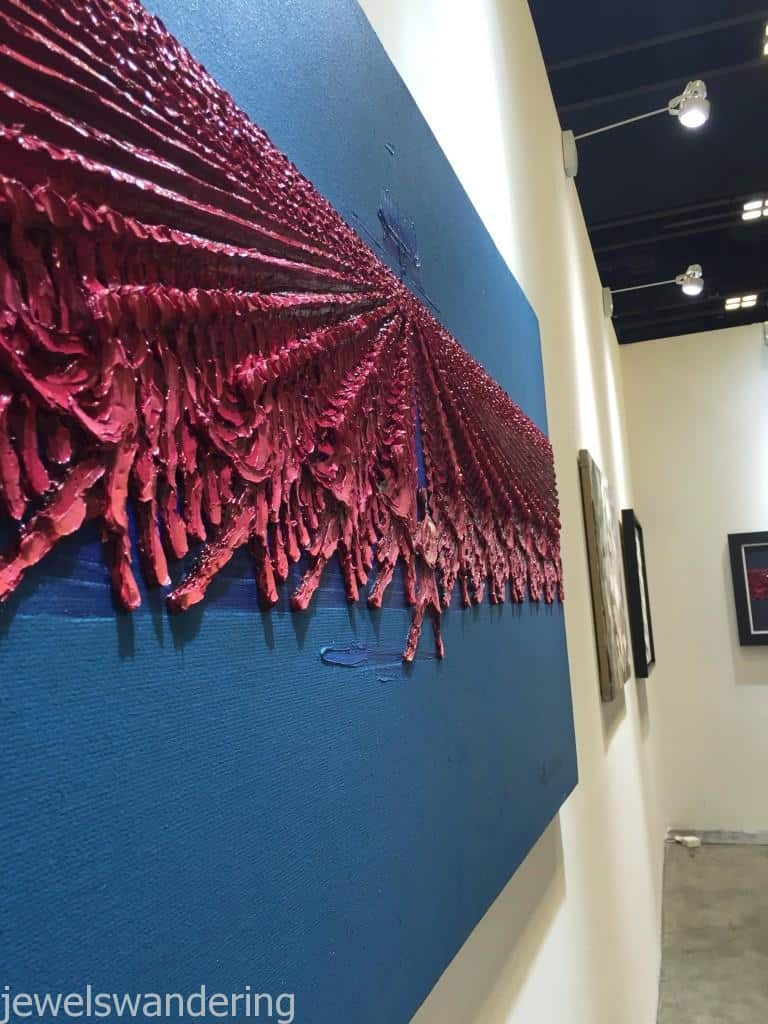 So how’s the week going so far?