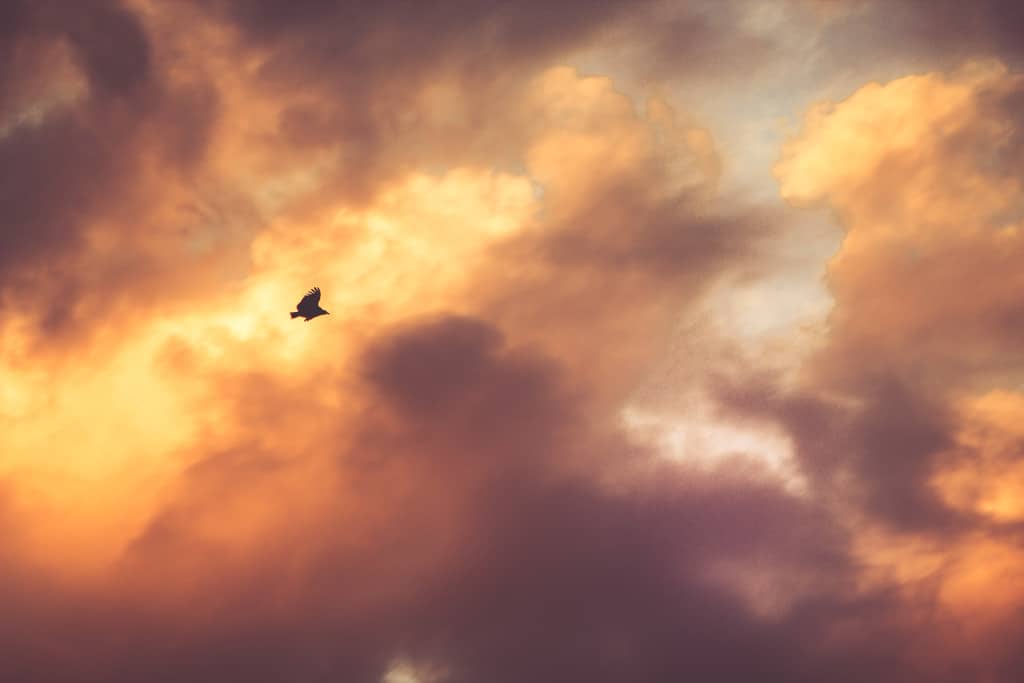 One of the constants of expat life is that good friends come and go. Well, lately, I feel like people are dropping like flies. In the past month, I’ve had a good girlfriend head across the pond to Hong Kong, another friend is moving to Dubai, another to Phuket and another guy I know is also moving to HK. Four in one month?!?! And just seven months ago,  I had five good friends leave me.  Argggghhhhh

Compared to New York City and London, I definitely feel that Singapore has a higher turn-over and it’s tiring! I know I’m being selfish, but just as you are happily settled in a friendship, it’s “good-bye, you better come visit me in X”! And then you have to go and find another set of friends. I feel like I’m constantly auditioning for the role of “friend” here.

Actually it’s not as bad as I am making it sound. One thing I’ve learned that you have to do here is have a variety of friends.  I do FINALLY have one core group of friends who I see every weekend and are like my family here; and then I have my “single” friends. The one’s I meet for dinner one-to-one every once in a while or some I meet every week. And one big “problem” here is that everyone is always travelling. Trying to arrange a night is oftentimes quite difficult because it’s like, “Oh, I can’t do that week because I’m in Bali” or wherever.  I know, first world problems.   I have to admit, I am actually just really looking forward to living with B and having quiet nights in cooking and flopping on the couch with a movie.

While it’s hard to constantly say goodbye to the friends you’ve made, there is also a constant stream of new expats moving here. And they’re all hungry to make new friends.  A girlfriend that left in December recently set me up with a new friend as she was new and looking for friends.  We really hit it off and turns out we used to work together back in London, but we didn’t know each other at the time.  Crazy!  It was funny because while we were just messaging, she mentioned that she’s positive she’s seen me before somewhere… And I looked at her picture and I’m thinking, Hmm, definitely haven’t seen you before! But it’s like a revolving door, one goes, one comes in.

As sad as it to see people go, I know it’s just a matter of time before I’m the one saying good-bye.  I’ll be the new girl again, having to start over and make new friends.  But who knows, maybe I will already have friends living in the next destination already?  The world is a small place after all.

Getting Back Into the Groove