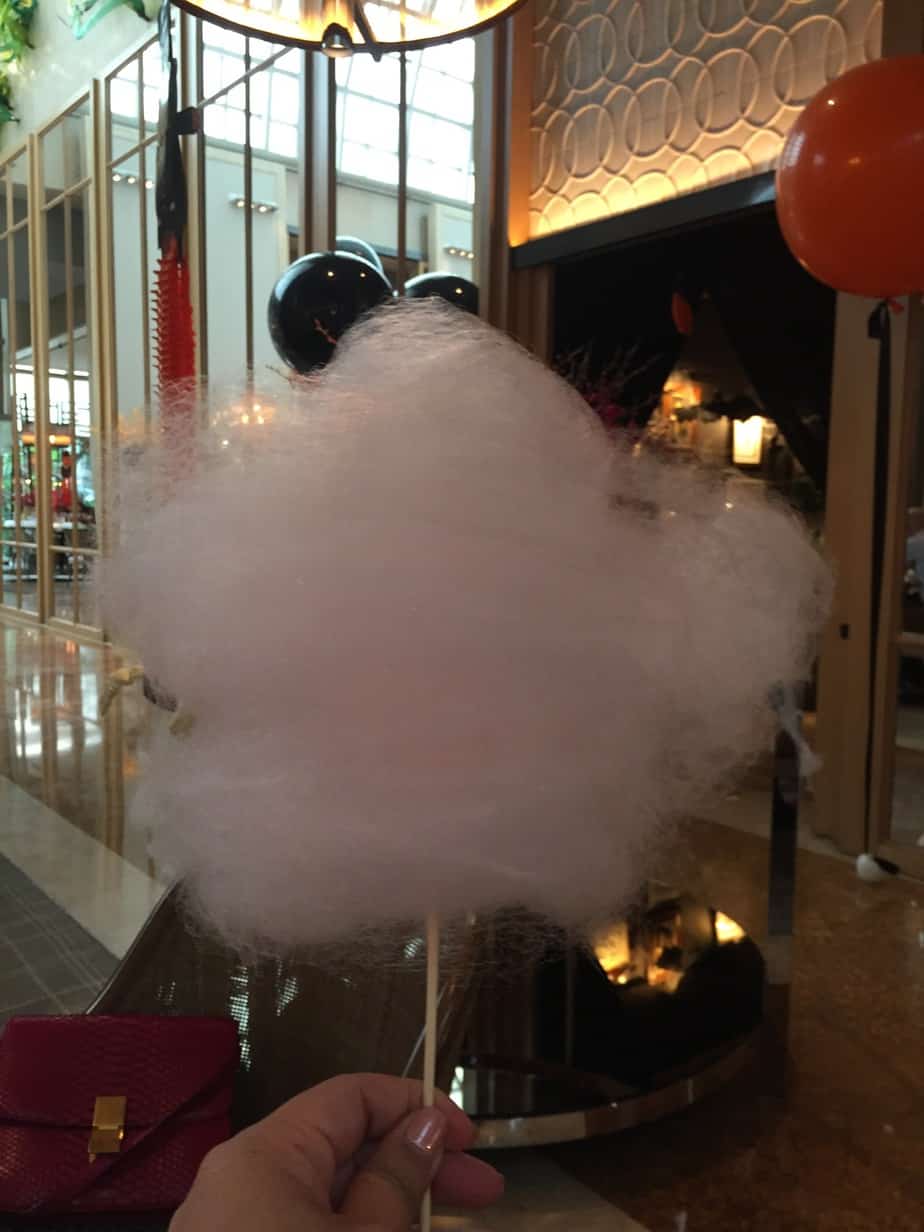 Life Lately – The Past Few Months

Did someone say we’re now in December? Eeek! How is this year pretty much over? Honestly, can we slow things down just a bit? No? Ok, fine then!

I’m doing really well with this whole blogging thing, aren’t I? So let’s do a little month by month recap of the last few months and kind of fill you in. In all honesty, I’m just a massive stress ball lately because, work. And well, you gotta roll with the punches, right? So I’m doing my best and just as things seem to be ok, whack!I Anyway, I’m doing my best to stay calm…!

September’s highlight is always Formula One weekend and this year it did not disappoint! I demanded to be included in my friends room this year to watch the race from the Swissotel as they always have the best views and Tim finally invited me this year. That weekend started with brunch with friends as our good friend was in town from Zurich. 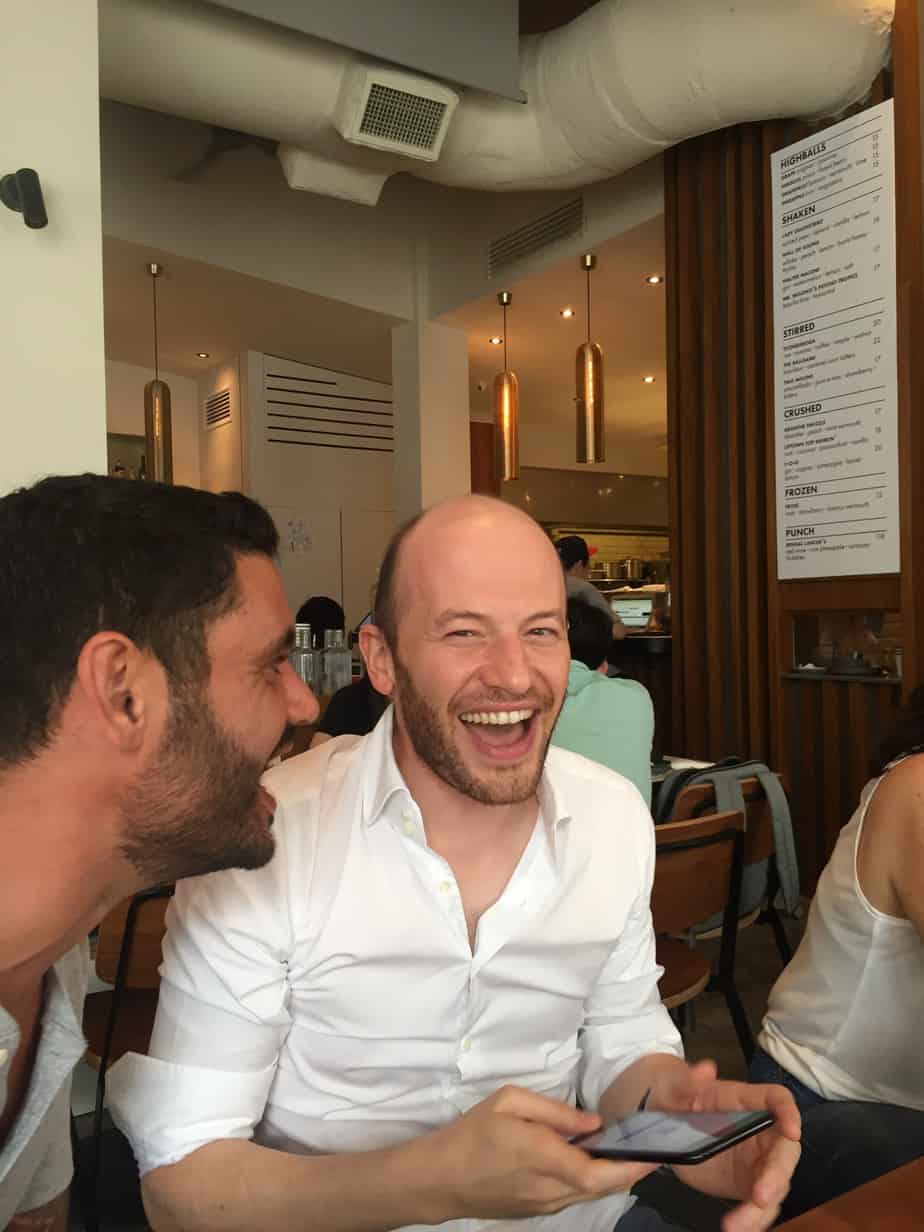 And I also discovered that this place does amazing froses. Oh yeah! We had a great day together filled with lots of laughter and before I knew it, I had to make it to the Swissotel to watch the qualifiers. I was rushing to get down there but of course, traffic was a total ‘mare. But I got there in the end. 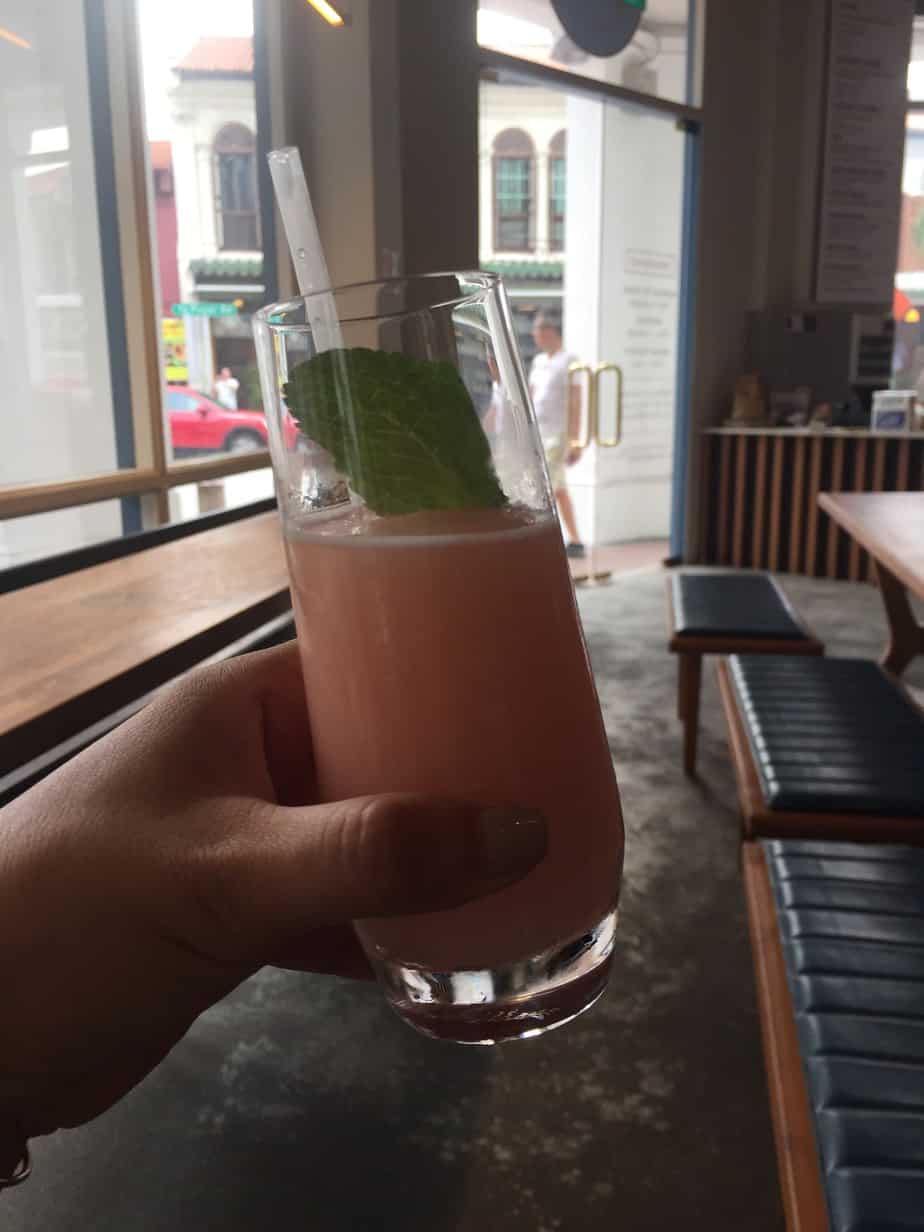 Did I also tell you that The Chainsmokers were playing that night? I was so gutted to not have been down there in the Padang as from what I could hear, that concert was so damn good! I still had an amazing night for more reasons then one… Shhh. I’m still sort of keeping quiet on that one, but I’m sure you’re smart enough to connect the dots.. Hehe 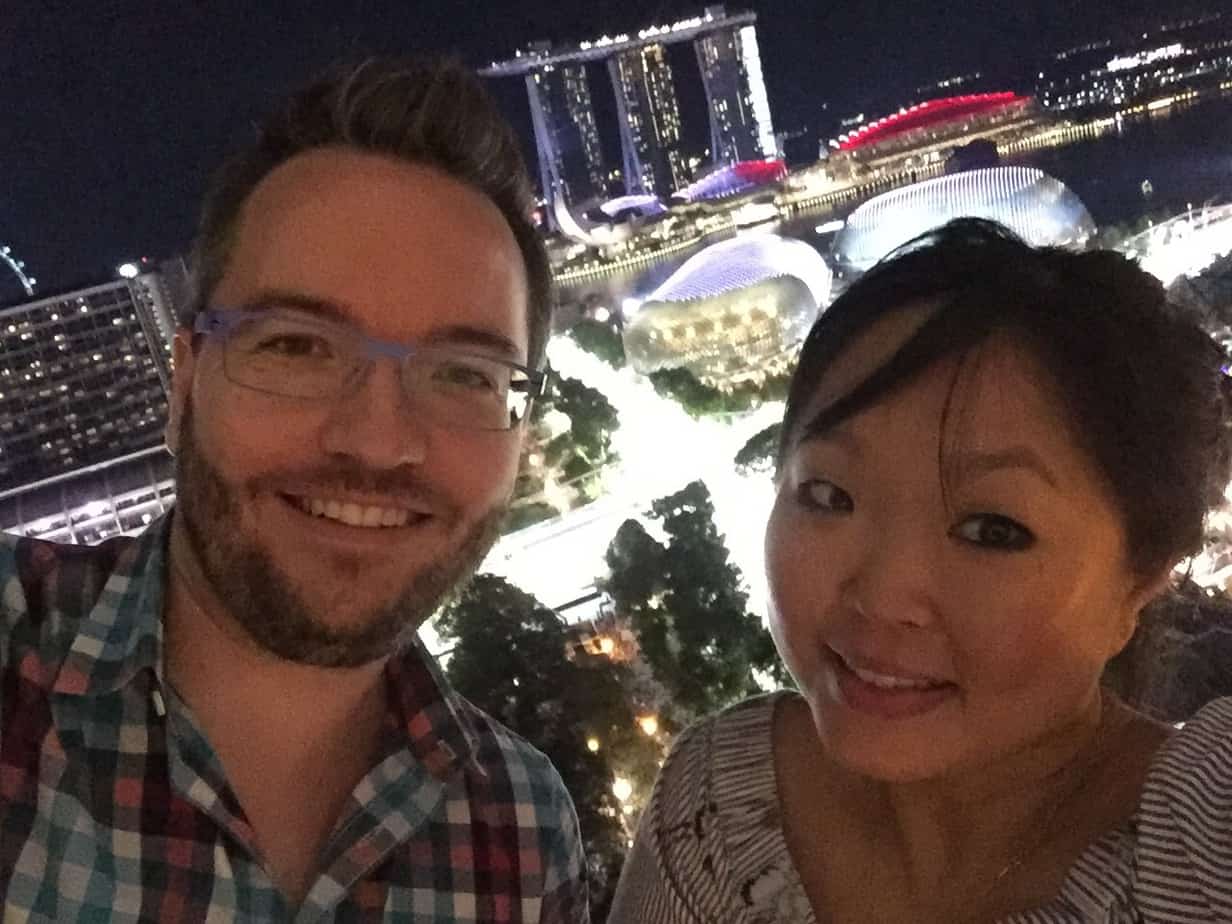 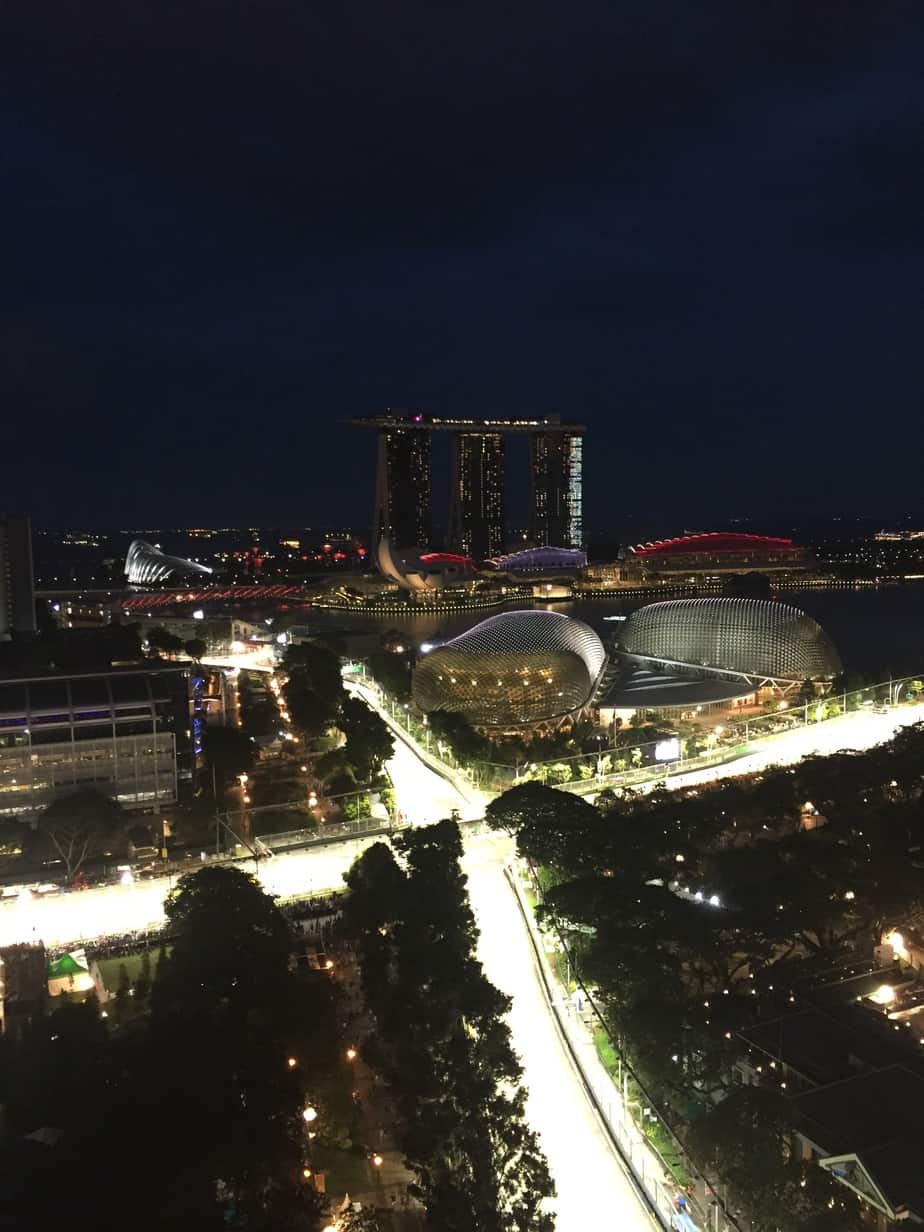 This was one filled with goodbyes. Sigh. Expat life is great but it has its moments when you wonder why you’re doing it. This month, I had to say goodbye to my dear friend, Cathrin. She was the first person I met in Sing and she’s essentially the last one of the original crew, but now she and her man have departed back to the land of Vikings. That would be Denmark. So there were a couple of leaving do’s to bid them farewell! Let’s say that Denmark is in the cards for next year – plus I’ve never been! 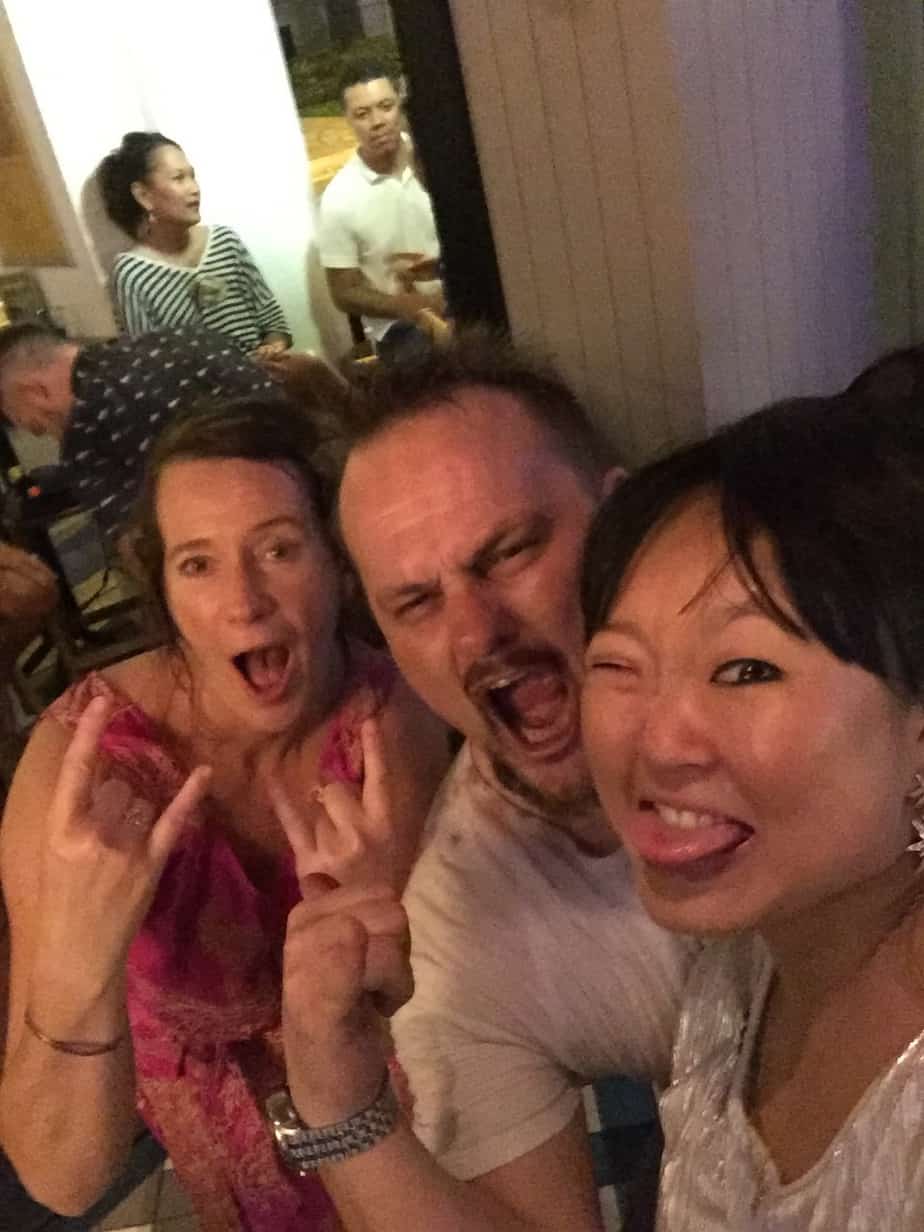 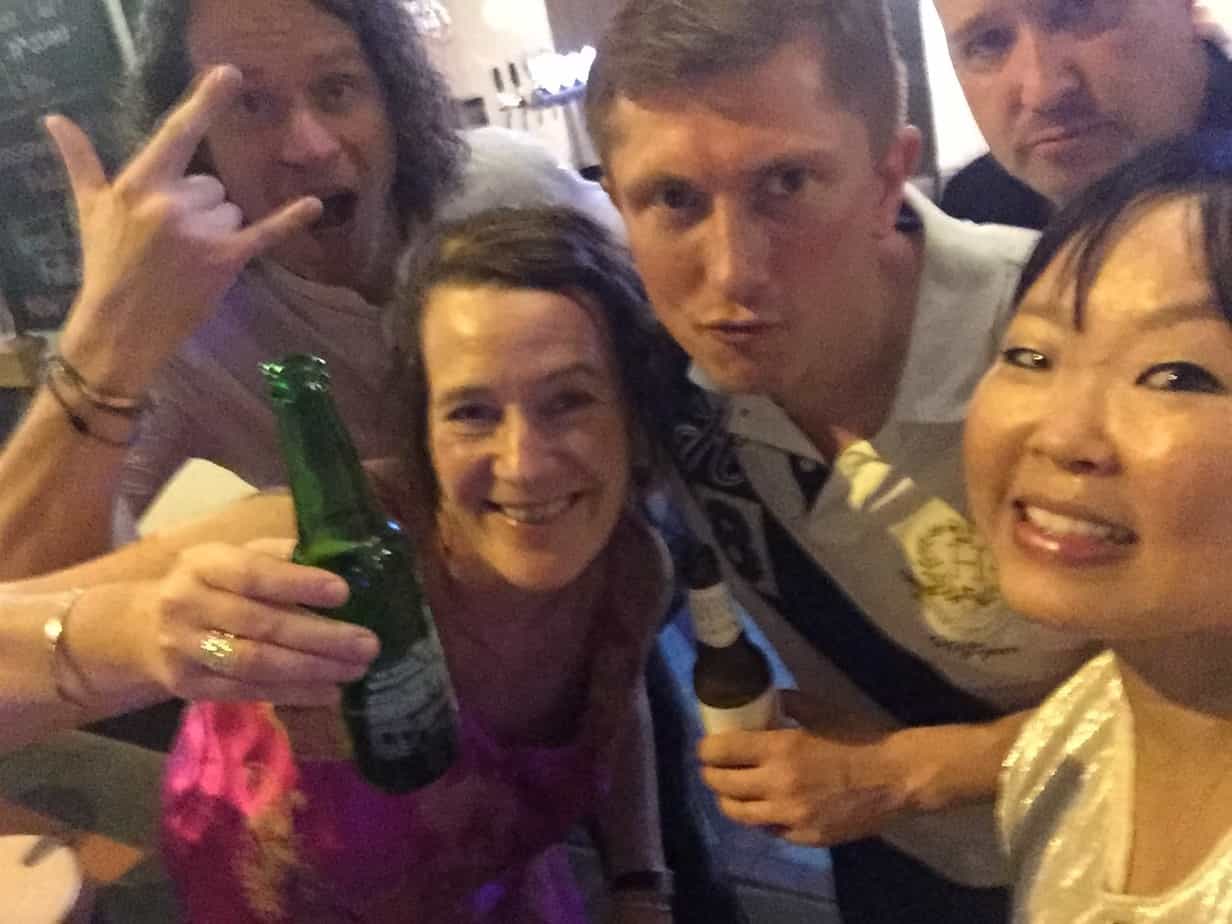 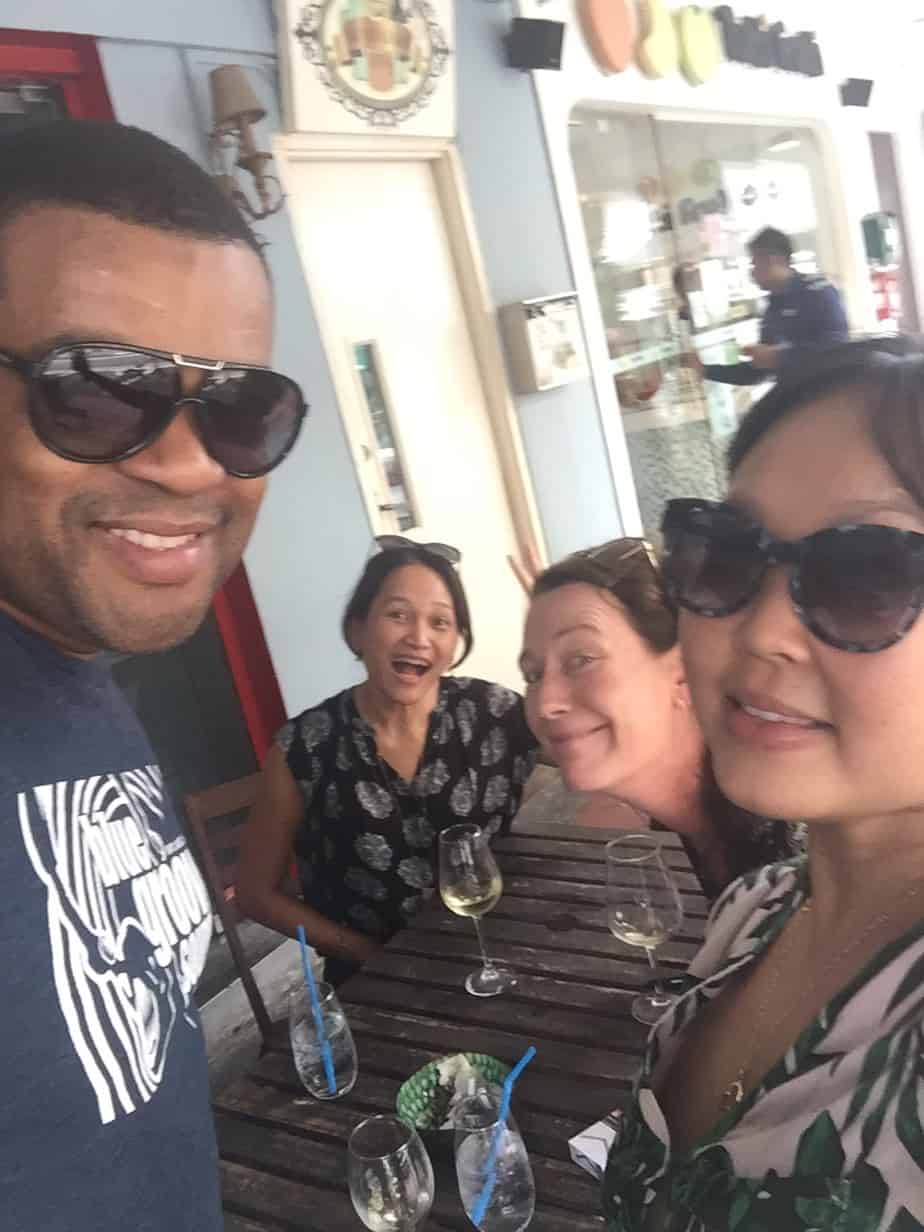 As it was October, I also went to with girlfriends to Universal Studio’s Halloween Horror Nights. This was my third one in a row and while it’s always a fun night, I think I’m a bit haunted housed out. HA I don’t think I’ll be going again next year. 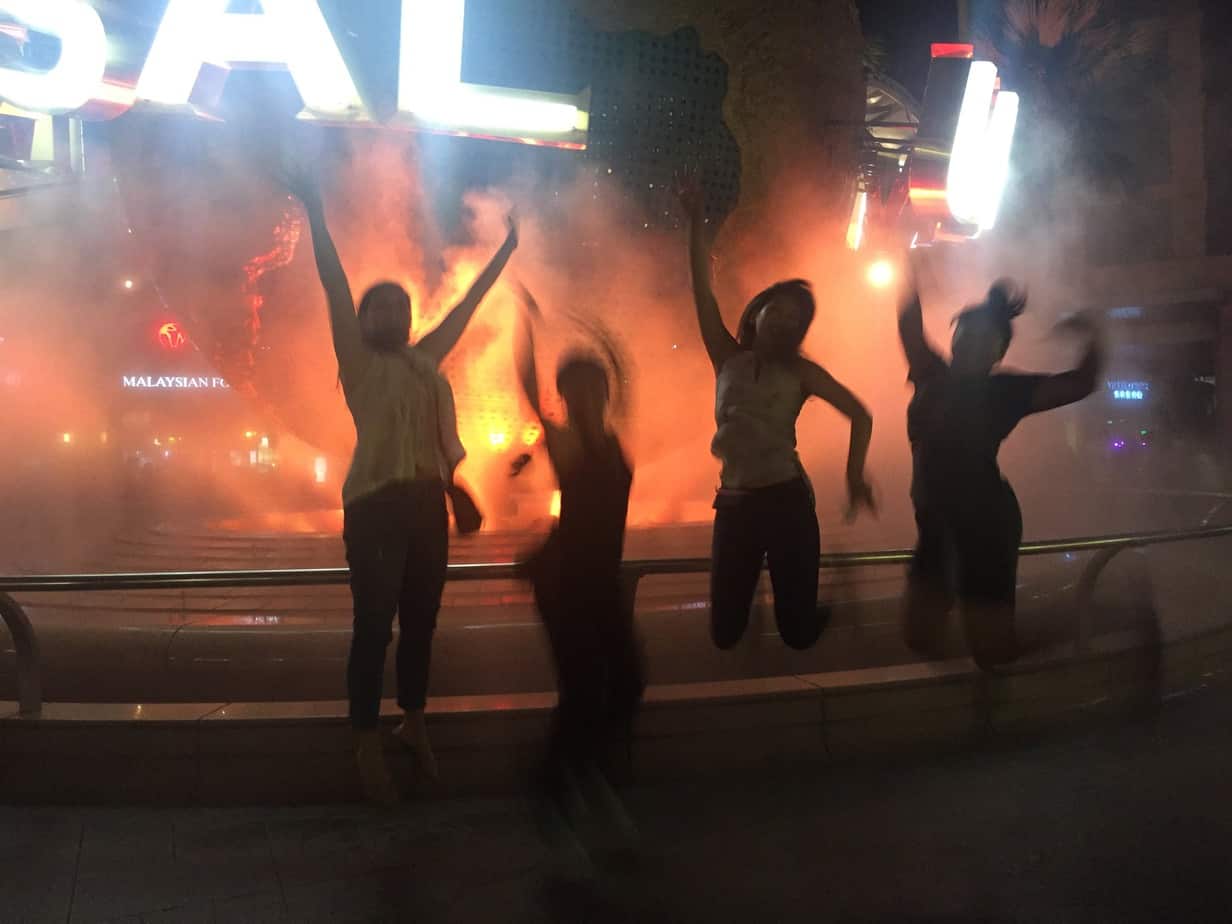 The end of October, I had to say goodbye to another girlfriend, Jill, as she moved to London joining Bhavesh and Ted. I don’t have pics from that night, ooops! But I know that a trip back to London is in order as it seems like everyone I know is now in London!

That weekend was quite busy! I seem to always have too much on my plate, but might as well keep myself busy! We had champagne brunch scheduled that weekend with my good friends as it had been a while since we’ve all been together and it was a chance for a special someone to meet my friends. What a fun day! 😉 November was a bit of a quieter month. I had been under the weather and laying low. I was also not really able to work out because I had strained a wrist muscle. Gaah. Nothing like getting older and your body starts falling apart! But it wasn’t fun going through physio to get my wrist up and running again. I could barely pick things up or even open the door. But I am now ok!

So the highlight of November was my quick trip down to Sydney. If you missed that post, then feel free to catch up on it! 😉 It was an awesome trip, albeit too short, down under but it was nice to finally get off the Little Red Dot after not having gone anywhere since August. #firstworldproblems

I went to my first Thanksgiving in Sing Sing! My friend cooked up a fabulous feast that left me very, very happy! 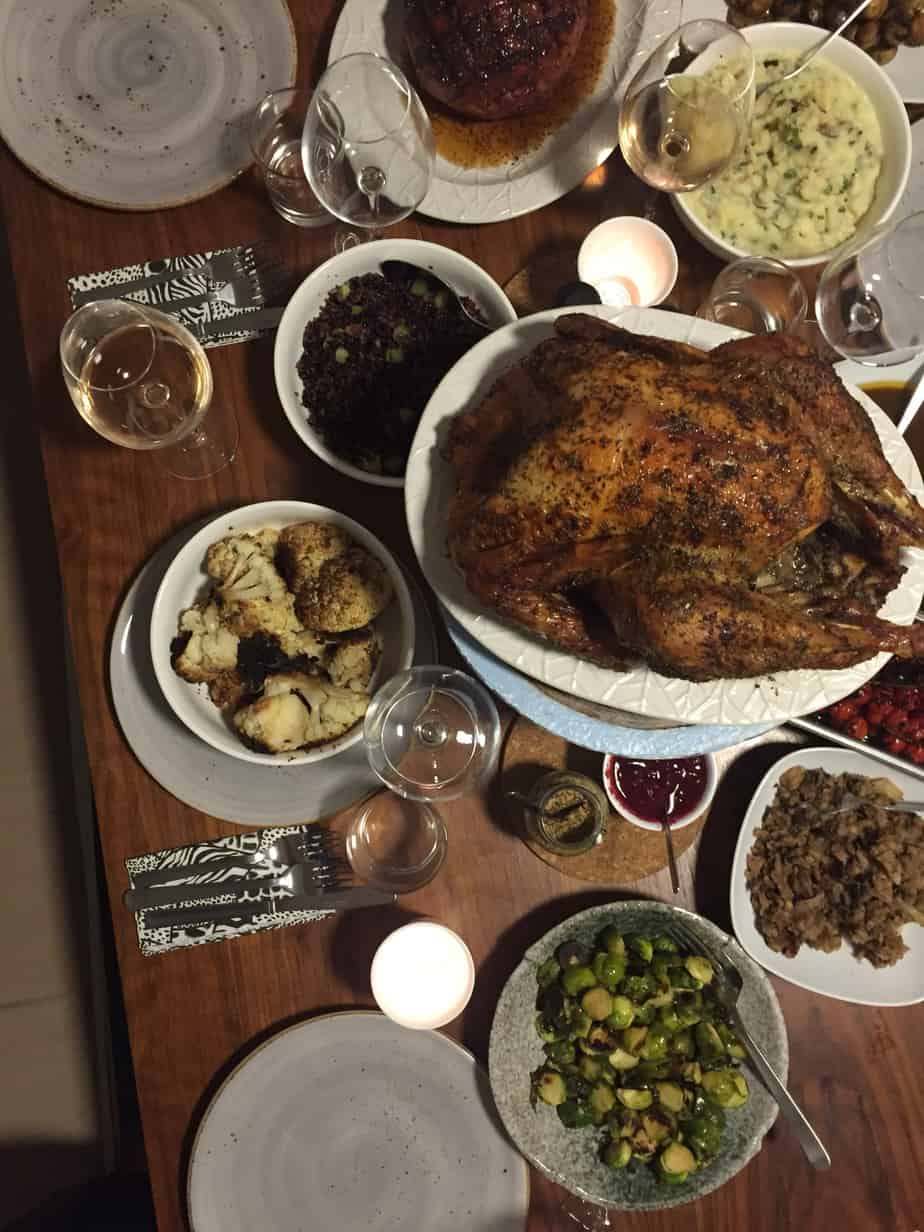 And we wrapped up November with another champagne brunch for Tim’s girlfriend who was in town from London. 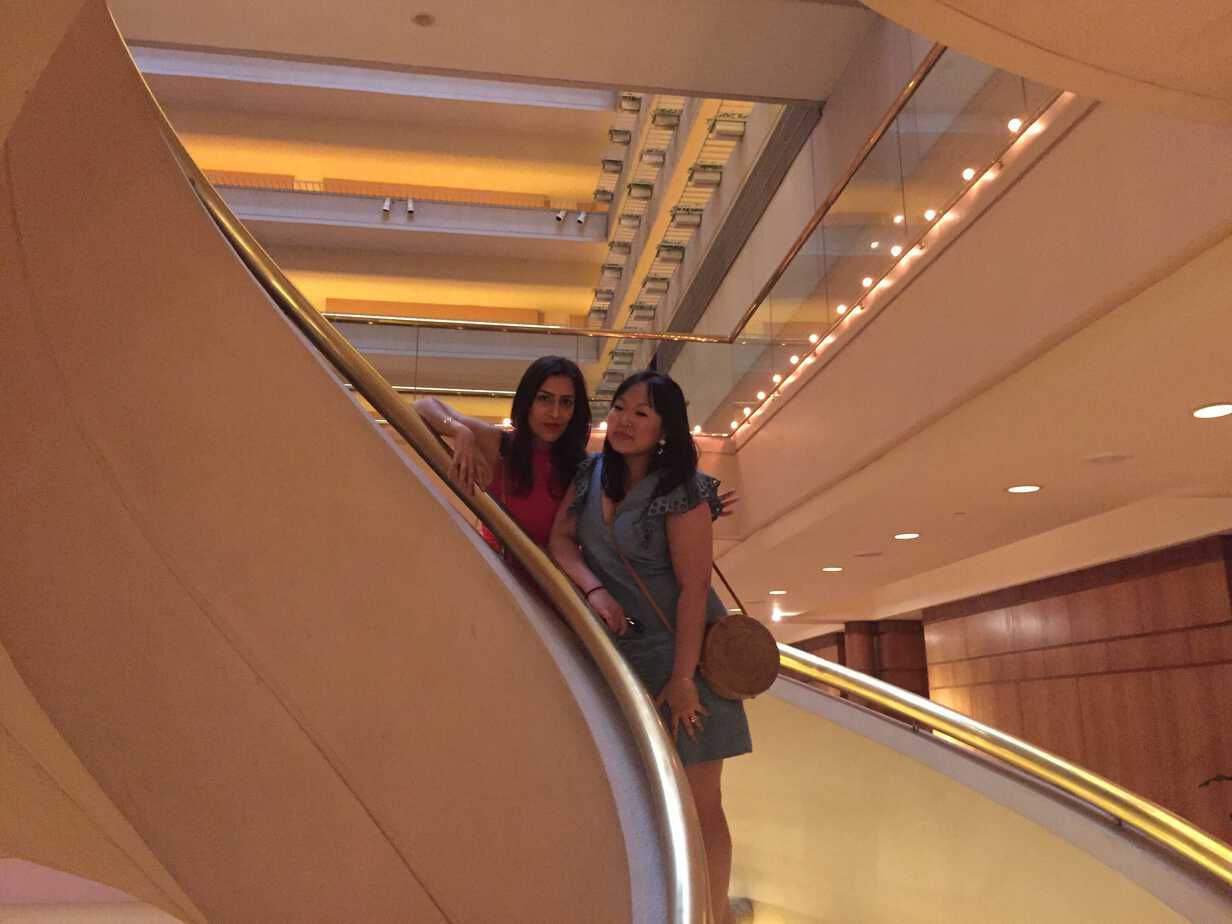 I kicked off December in Phuket for Charlotte’s 30th Birthday weekend! What a fun weekend! Our villa was to die for and would you believe it, but it was my first time staying in a villa out in this part of the world? Shocking! HA I definitely need to do this again!! 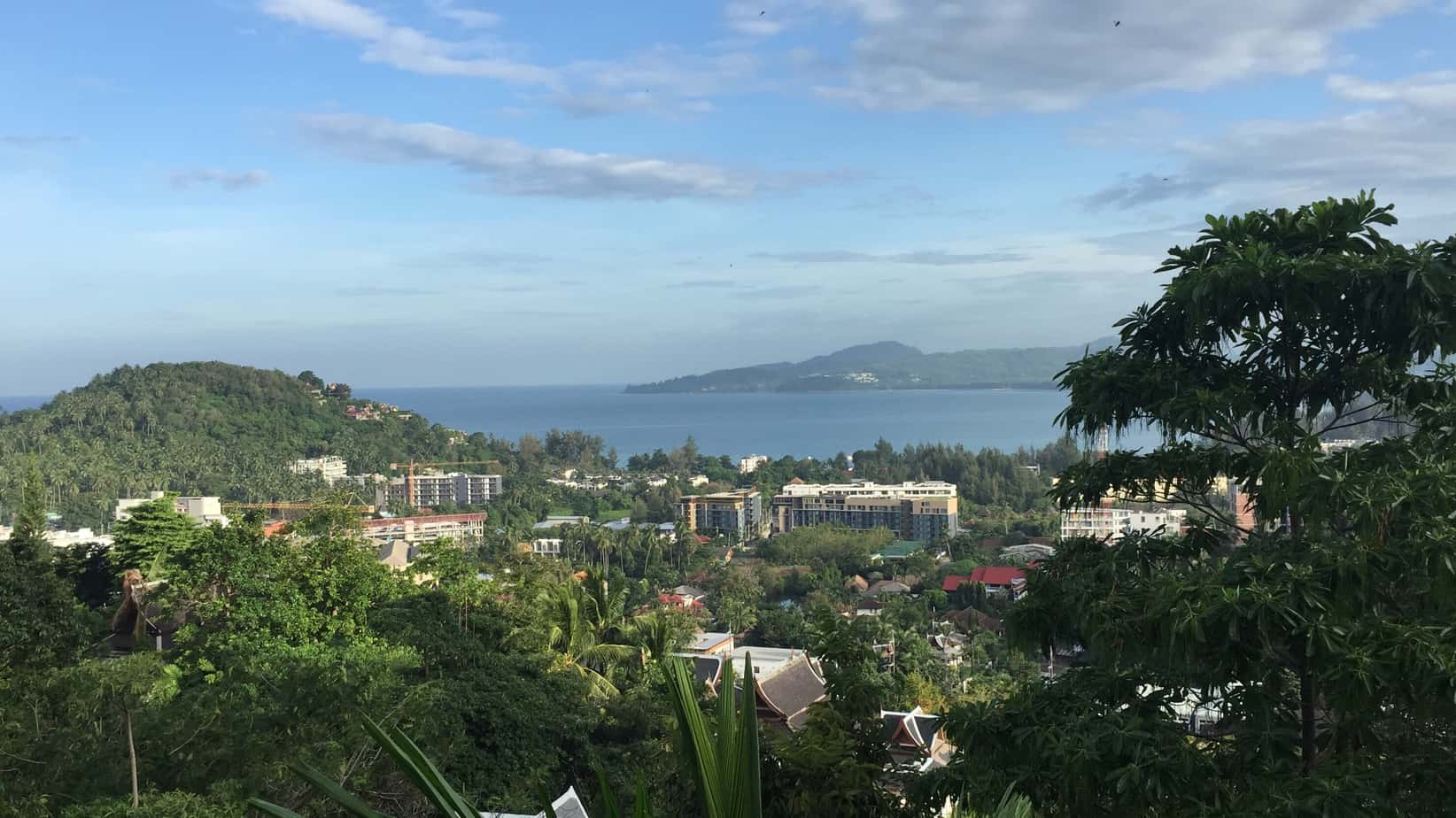 The main celebration was a night at Ka Jok See – always a fun night and this night did not disappoint! It’s funny how you always end up running into someone you know there and this night was no different!

And since yes, we are quickly leading up to Christmas, the festivities are in full swing.  I stopped by one of the most beautiful bars I’ve ever been to the other night and unfortunately this picture does not do this place justice. It’s a beautiful Art Deco bar – think the Great Gatsby – and their tree was gorgeous!

Whew! If you have made it down to here, you definitely deserve a treat! I’m now counting down the days until I get on that plane back home to New York City for Christmas and Jackson Hole for New Years! Fingers crossed it actually happens and work doesn’t throw me a curve ball…

Where are you spending Christmas and New Years?